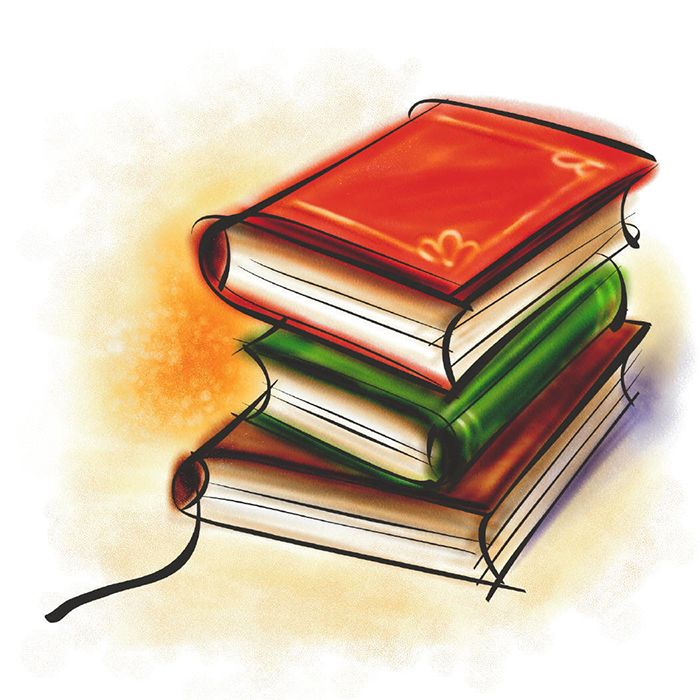 More than 230 people at the two main local school boards made the provincial sunshine list.

The Lambton-Kent District School Board has 150 employees on the Public Sector Salary Disclosure list. The list is comprised of employees of organizations that receive funding from the province who make $100,000 or more annually.

The top earner at the public board was Joy Badder, a superintendent of education, who made nearly $230,000. Board officials say the hike in her wage was due to the fact she retired at the end of 2016, and the board paid her retirement gratuities.

The rest of the list is largely comprised of elementary and secondary school principals and vice-principals, with a few teachers also making the list.

Board spokesperson Heather Hughes said she cannot comment on the specifics of an individual employee’s compensation.

As was the case with the public board, the remainder of the list is mostly made up of elementary and secondary school principals and vice-principals, with a number of teachers also slipping over the $100,000 threshold.