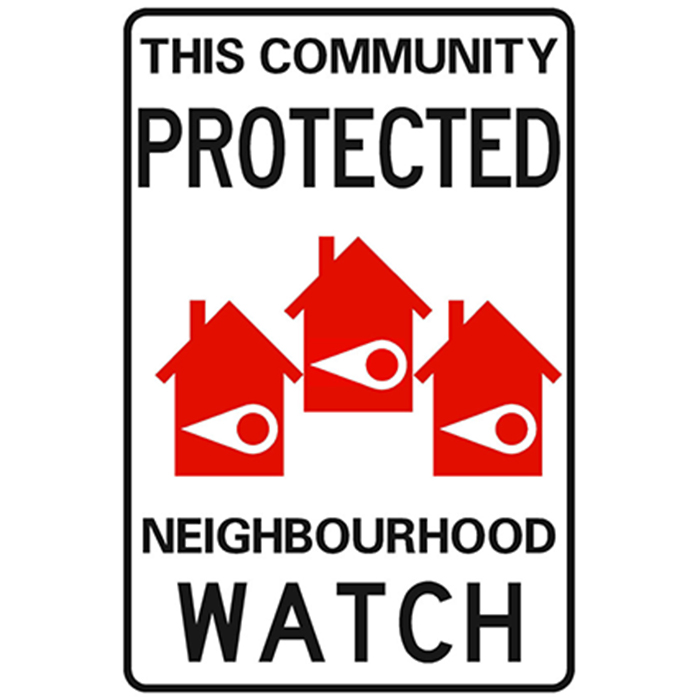 Marjorie Crew, community development co-ordinator at Family Service Kent, said neighbourhood associations have been popping up throughout the municipality in recent years.

Crew said at one time people were more active in their neighborhoods, but there has been a trend toward people spending all their time in front of a television or computer.

“We believe your home doesn’t stop at your front door, it extends to your neighbourhood. There are all kinds of things you’re missing if home is just someplace you go to sleep.”

Crew said groups such as East Side Pride, the Chatham Central Neighbourhood group, the Concerned Citizens of Wheatley and the Erieau Partnership Association are among groups that have formed.

“Groups form for all kinds of reasons,” she said. “The one thing they all have in common is that they want a better neighbourhood in which to live.”

A meeting took place Oct. 26 in Wallaceburg to discuss the creation of another such group. About 20 people showed up to the Moose Lodge to discuss the Wallace Street area.

Issues discussed at the meeting included the Wallace Street area having a bad reputation, drugs in the neighbourhood, the need for a beautification effort, and absentee landlords.

“Something as simple as planting some flowers, organizing a yard sale or a block party can be a part of this,” she said. “It’s whatever the neighbours want it to be.”

She said there has been interest expressed by residents in the West Court area as well as Wallace Street.

“We call it building blocks,” she said. “There are all kinds of positive things that can happen when neighbours get together.”