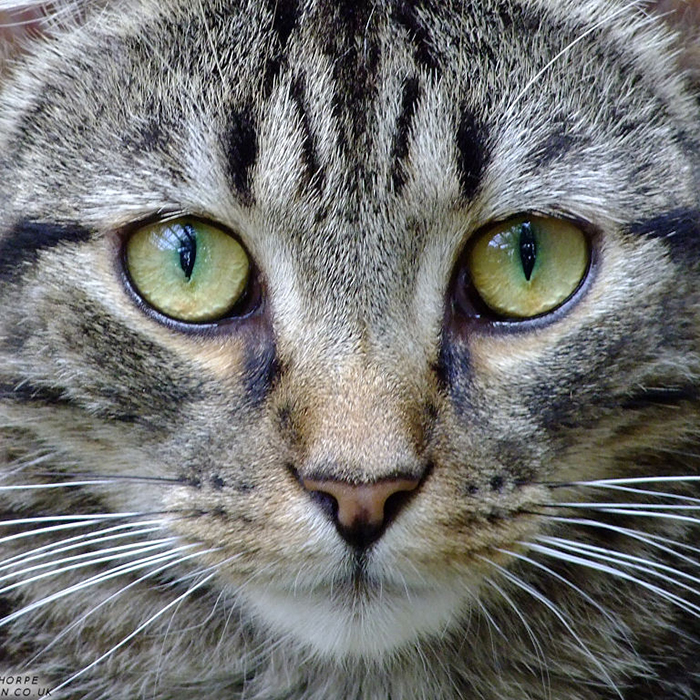 Nearly three years of dedicated volunteer service paid off for a local group that has been awarded a contract to provide animal control services for Chatham and South Kent.

Council Monday night chose Pet and Wildlife Rescue (PAWR), over the Sarnia district Humane Society, to provide the service at a cost of $627,200 for the period from November 11 this year through March 31 of 2018.

The current provider, the Ontario Society for the Prevention of Cruelty to Animals did not bid. It will continue to fulfill its legislated mandate to investigate animal cruelty as a partner of the municipality.

PAWR co-founder Myriam Armstrong, who will manage the operation, said the dedication of volunteers and widespread community support made her organization what it is.

“We’ve been operating since January 1, 2014, on donations and volunteer efforts,” she said. “We’ve taken in more than 900 animals and we’ve never asked for any formal help. These people are helping because they care.”

She said PAWR has an extensive group of more than 90 volunteers including a strong network of foster homes for pets.

“People might think we’re relatively small but we spent $90,000 last year alone on veterinary bills,” she said. “We have more of a track record than many people know.”

The first order of business is to speak with OSPCA staff to determine if they are interested in future employment.

“We don’t want to lose that continuity so we will be seeing who is a fit for our group,” Armstrong said.

She said the group is making plans for a thorough cleaning of the current municipally-owned animal shelter on Park Ave.

“We’re very hopeful for plans underway for a new animal shelter but that’s still down the road a bit so we will need to do what we can to make the current facility work as well as possible. We need to make it a welcoming environment for these animals that are highly stressed when they come in.”
The PAWR offer was recommended by municipal staff despite the fact that the Sarnia group has several decades of experience.

“I think they looked at what we’ve been able to do with what we’ve had to work with and saw that we were up to the job,” she said.

Judy Smith, manager of municipal governance and clerk of Chatham-Kent, said in her report that both groups were closely ranked based on cost, experience, references, equipment and facilities.

As part of the contract, PAWR must provide the municipality with annual audited financial statements which shall be made available to the public on the municipal website and it must remit 15 per cent of donations received to be held by the municipality for repairs and capital updates to the Chatham-Kent shelter.

It must also continue to be operated by a board of directors comprised of volunteers who reside or work in Chatham-Kent.

Armstrong said the group would continue to do as much “extra” work as its donations permit.

“We have a program to trap, neuter and release feral cats, we have a pick up service for unwanted animals and we help out where we can with feeding animals who’s owners can’t afford to feed them. These programs will continue as long as we have funds donated for them but they aren’t part of our contracted work.”