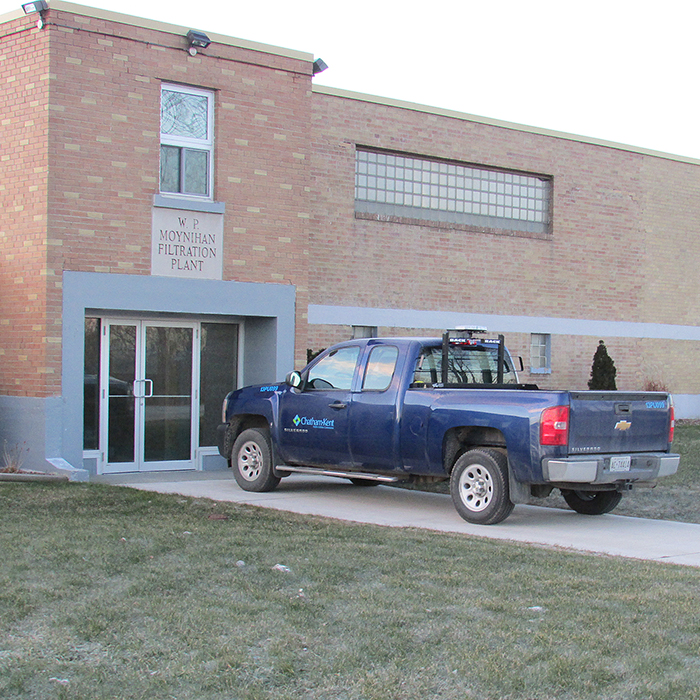 A quiet decision in June about a Milwaukee suburb is raising alarm bells over the future use of water in the Great Lakes.

Chatham-Kent Mayor Randy Hope is lending his voice and support to an attempt to overturn a decision by the Great Lakes Compact to allow Waukesha, (population 70,000) to draw water from Lake Michigan.

The Compact, with representation from eight U.S. States as well as Ontario and Quebec, made the ruling with little fanfare after a public meeting in Waukesha.

Hope said it’s not the amount of water that’s the issue (the permit allows for up to 8.2 million U.S. gallons per day by 2050) but the fact the municipality is outside what has been deemed the legal area in which to draw water.
“Waukesha is not in the Great Lakes basin so the ruling flies in the face of our current agreements on water usage,” he said. “As soon as we start making exceptions, we are in major trouble. There are huge areas of the U.S. in need of water and we simply can’t afford to start bending the rules.”

The mayor’s group, known as the Great Lakes and St. Lawrence Cities Initiative, has asked for a hearing on the matter.

The matter is considered so serious, the group has contacted American President Barak Obama and Canadian Prime Minister Justin Trudeau.

It is also seeking intervention from the International Joint Commission, which has jurisdiction in water boundary disputes between Canada and the U.S.

Hope said Waukesha, whose aquifers are running low and are tainted by naturally occurring radium, had other options.

“I wouldn’t have had a problem if the city had made a deal with Milwaukee to use its supply because that falls under the terms of our regulations,” he said. “It’s the slippery slope we’re on that has me concerned.”

Hope said a “compact” between the states and provinces was put in place to guarantee the health of the Great Lakes, which hold more than 20 per cent of the earth’s fresh water.

“It isn’t like the lakes will fill themselves up again,” he said. “Studies show only about one per cent of the lakes are replenished through rain and ice melts. In that sense it isn’t a totally renewable resource. We need to manage it carefully.”

Ninety per cent of Ontarians use the Great Lakes and federal figures show eight of Canada’s largest 20 cities are near the lakes and St. Lawrence River.

The city plans to return treated water to Lake Michigan, although Hope said such a move would increase the level of phosphorous and pharmaceuticals in the system.