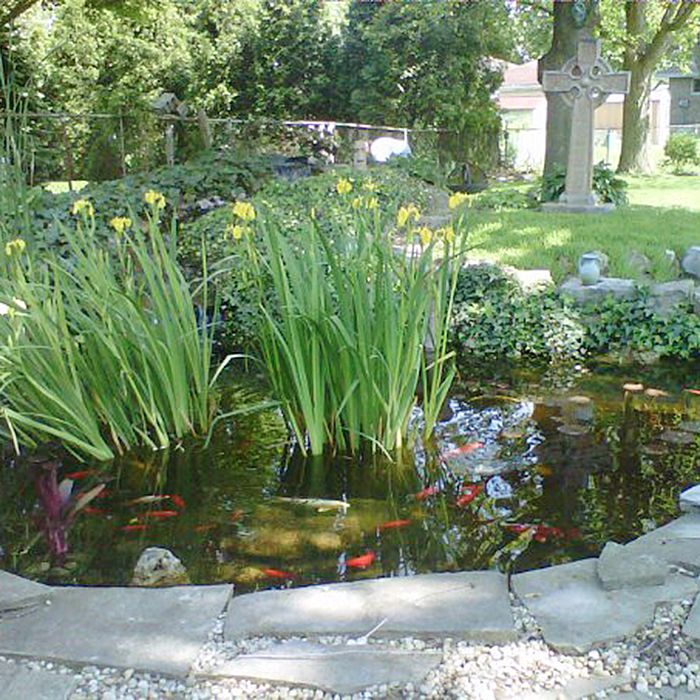 I have some Father’s Day guilt that’s lingering.

I didn’t do a darned thing around the yard on Sunday; didn’t even barbecue.

OK, I did take our daughter to get a new cell phone after work.

Having a happy teenager is a pretty sweet Father’s Day gift in its own right. She’s learning the value of hard work and what it takes to earn a pay cheque. And what it’s like to put cash into your bank account.

So, yes, picking her up from work and taking her to the phone store to spend her cash on something she wanted for herself was a good thing. And I learned there’s such as thing as rose-gold colour. Go figure.

Another good thing was stopping at the grocery store on the way home to pick up cake mix and the ingredients to chocolate butter icing made from scratch. Brenna wanted to bake me a cake.

I initially was going to suggest she not go to all that trouble with the icing. But who was I to discourage her?

Besides, it was delicious. Perhaps the best cake I’ve ever eaten.

To top it off, she even delivered it to me, along with a glass of milk, as I was lounging in my recliner. And brought seconds.

Yep, that was a large part of my Father’s Day, lounging. I played a new video game they got me as a gift, and later caught the Cubs working over the Pirates.

To top it off, I started watching a movie at 11 p.m. that I swore I’d seen once before, but must have fallen asleep before it ended. I was wide-awake when it started and thought I’d enjoy staying up a bit late on my own.

So, I woke up midway through the movie, wondering how much of it I’d missed. Click.

So, it was a relaxing day, one spent mostly indoors. That’s OK, as I had planned ahead on Saturday. After I covered the annual C-K Cycling Festival, I returned home to head outdoors. With the likes of The Rolling Stones, Rick Derringer, The Who, and Billy Joel providing musical accompaniment, I cleaned the filter in the hot tub, checked the water quality, and added water to our thirsty pond while cleaning out its filters too.

I thought about cutting the back grass, but instead stayed hydrated and planned dinner.

I had taken out two steaks, three large chicken breasts and five ballpark franks from the freezer. Add three sweet peppers and a bunch of asparagus, and I was ready to barbecue!

That was a lot of food for three of us, but the plan was to have leftovers and no need to barbecue Sunday. Or Monday.

As readers know, I love barbecued meat. But I also love grilled vegetables. We did the peppers with a little Dizzy Dust seasoning, and the asparagus with oil, balsamic vinegar and pepper.

I put the veggies on a raised grill, so they were off the direct heat somewhat. Worked like a charm. Tasted incredible.

And everything tasted just fine heated up on Sunday too!

A side note: that pond of ours was thirsty again on Sunday, but I didn’t add any water. Instead, I turned off the pump. There’s a leak somewhere.

I thought I had found it on Saturday, but I woke the next morning to see it had dropped again. Now, it’s a matter of trial and error. By leaving the pump off, I’ll see if the leak is in the main part of the pond itself. Next stage will be to use a secondary pump and put it near the bottom of the stream to see if there’s a leak in that part of the system. Then up to the top of the stream if necessary.

Through all this, I have a feeling the leak is right up at the top, where the water comes out of the upper chamber and into the stream. In the past, as the soil settled up there, it created spots where the water trickled out of a crease in the liner.