May 31 • Feature Story, Life • No Comments on Retrofest turns a sweet 16 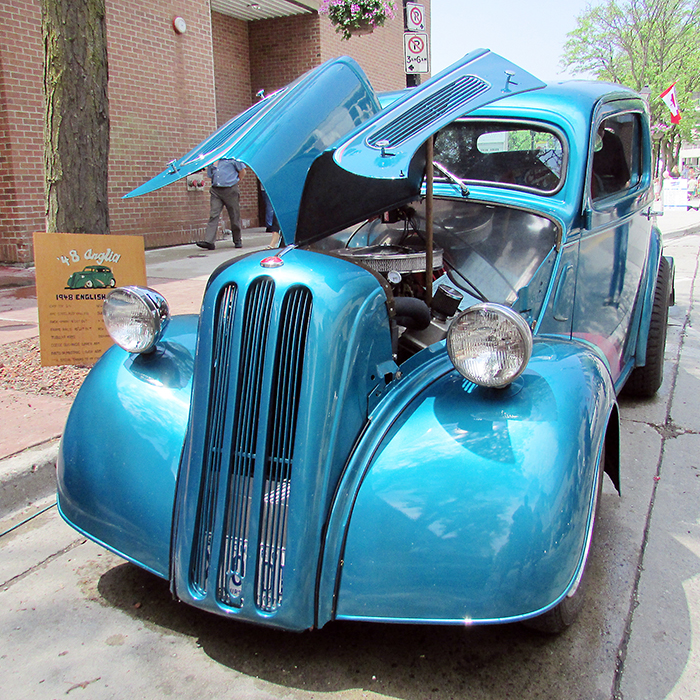 This 1948 Ford Anglia turned heads at Chatham’s Retrofest on Saturday.

Hundreds of cars lined the downtown streets and thousands of visitors checked out the vintage rides, while families also enjoyed events in Tecumseh Park.

A brief rain shower didn’t dampen the spirits on the day.

Check out our photo gallery below. Just click on any photo to enlarge it. 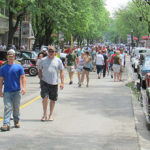 Thousands of visitors flock to downtown Chatham every year for RetroFest, injecting hundreds of thousands of dollars into the local economy. 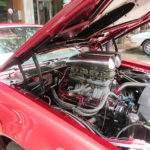 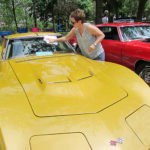 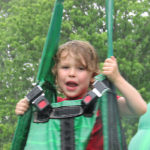 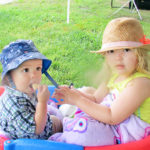 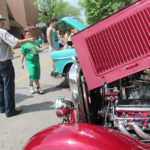 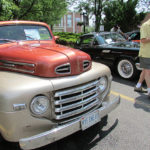 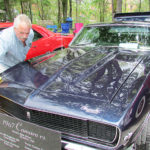 Stan Gillier polishes his new 1967 Chevy Camaro after a little rain sprinkled down over Retrofest on the weekend in Chatham last year. 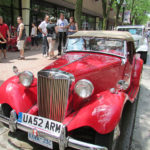 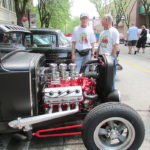 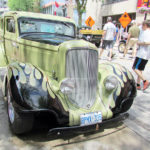 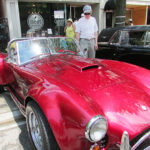 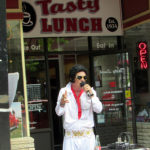 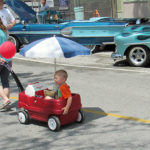 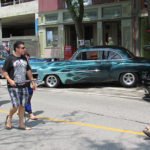 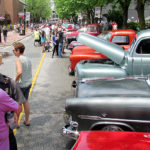