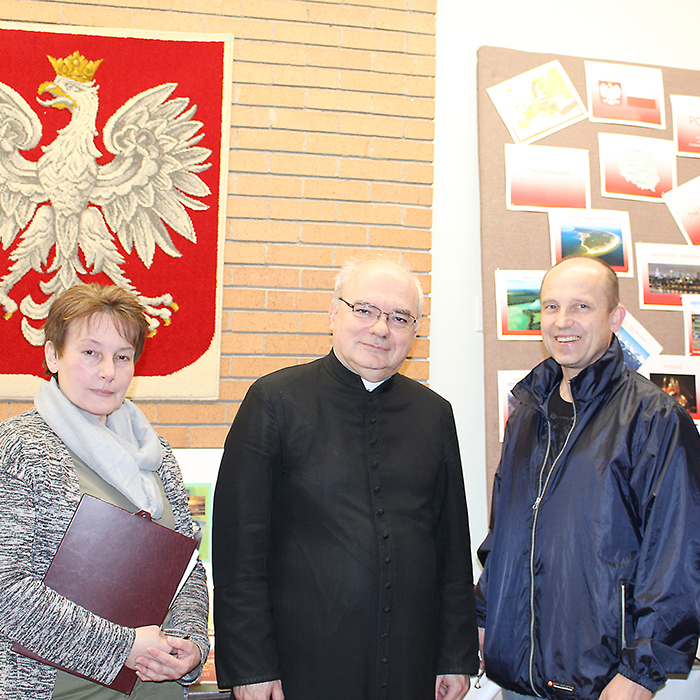 Our Lady of Victory Roman Catholic parish in Chatham held an all-week Polish and English program to celebrate the 1,050th anniversary of Christianity in Poland. April 14, 966 is also considered the beginning of Polish statehood.

There was a full week of cultural displays, appropriately named “The Lady of Czestochowa Program,” filled with special masses, historical documentaries, and music and poetry readings.

Special attention was given to the “Jasna Gora” Monastery shrine in Poland, which is considered the spiritual capital of Catholic Poles.

The local Polish parish will now prepare for its own 60th anniversary next year.