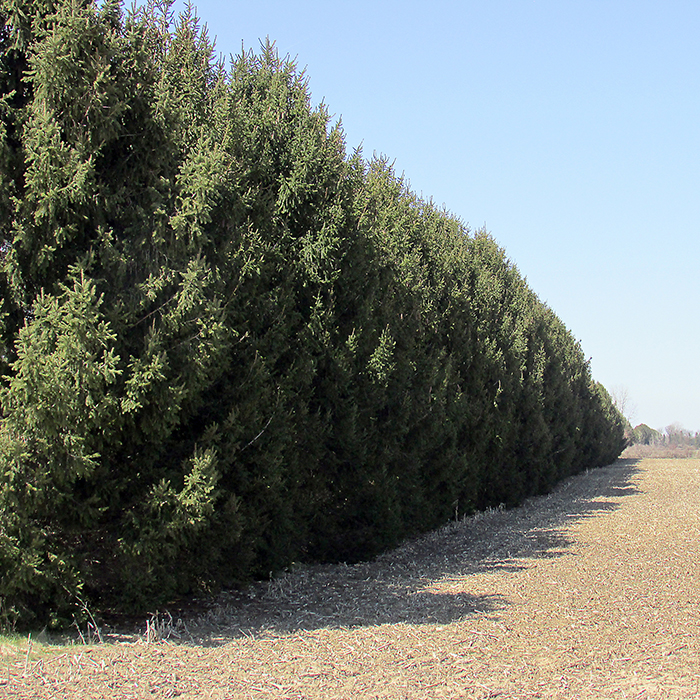 If the province wants to be seen as proactive in reducing the amount of phosphorous in the Great Lakes, it should strengthen its partnership with farmers.

Emery Huszka, a Bothwell area farmer who is the newly elected Ontario president of the National Farmers Union, said that fact was impressed upon Ontario Minister of Agriculture, Food and Rural Affairs Jeff Leal at a meeting in Peterborough last week.

“Farmers are only a small part of the phosphorous problem but we’re willing to do our part,” Huszka said. “To do that, we need the resources and help.”

Huszka said farmers’ willingness to be part of a solution was demonstrated by the response to the Farmland Health Incentive Program under the Great Lakes Area Stewardship Incentive (GLASI).

“The (approximate $4 million) in funds available were spoken for within the first 24 hours,” he said. “I have no problem taking some portion of my land, planting buffer strips or developing wetlands to slow runoff into area waterways but like any business my banker wants to get that money per acre. We can’t do it alone.”

Huszka said rural health care was another concern expressed to Leal during the hour-long meeting.

“If agriculture is the number two driver of the economy and we know it’s among the most dangerous jobs, we’d like to think that translates into top flight local health care in rural areas,” he said. “It does us no good to know we have a world-class health facility at the foot of Queen’s Park when we have a farm accident, need immediate care and find out they’ve closed emergency departments and hospitals.”

“We know how busy any cabinet minister is so it means a lot to have him listen to our concerns,” he said. “We weren’t there for promises, we were there for a respectful face-to-face meeting and that’s what we received.”

With the average age of a Canadian farmer over 55, Huszka said his group is pushing the government to provide revenue-neutral ways for new farmers to buy existing operations.

“We need the next generation of farmers to be able to get into the business,” he said. “The high cost of farm land and farming expenses is a barrier.”

He said the issuance of an Ontario-sponsored bond similar to what used to be known as a “junior farmers” loan could provide access to capitol.

“Something with a fixed rate of return for the bond holders over a 25-year term could allow new farmers in, older retiring farmers to be able to sell to individuals instead of corporations and keep family farming viable.”

He said the emergence of specialty crops and growing demand for fresh vegetable and produce operations means smaller acreages are once again viable.

“For quite a while it was go big or go home with farming,” he said. “That trend can be reversed.”

Huszka said the National Farmers Union, Ontario Chapter (NFU-O) represents many thousands of family farms across the country, and is the leading national advocate for the sustainable family farm.