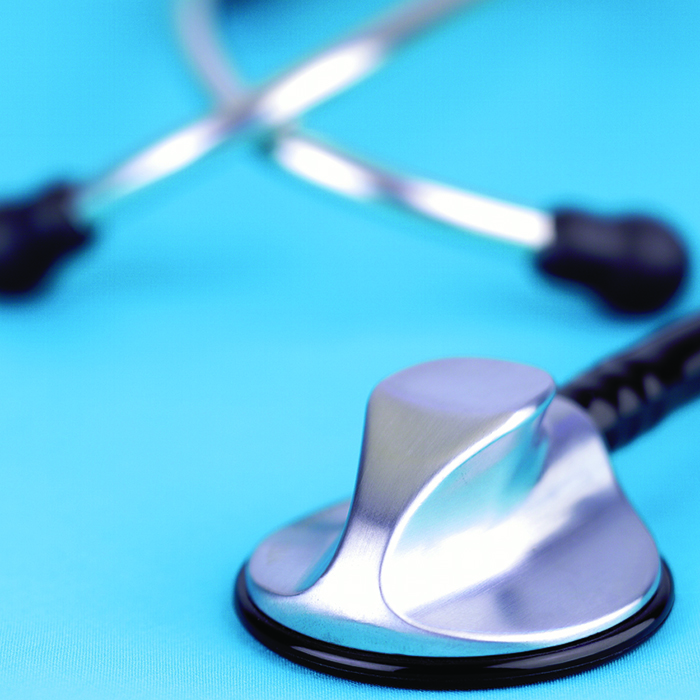 Colby said the first case was reported Jan. 7, a much later arrival than what is usually experienced.

This year Chatham-Kent had no cases from October to December compared to the same period in 2014 when there were 16 lab confirmed cases of influenza locally.

Dr. Colby said the Chatham-Kent Health Unit has distributed more than 32,000 to various providers this season. Pharmacists have administered a total of 9,934 doses. Another 62 doses were administered at the Health Unit.

In a change from previous years, the Health Unit isn’t holding flu clinics, but is instead relying on pharmacies this year.

“It doesn’t make sense for us to duplicate their efforts,” he said. “We still receive the vaccine, maintain its integrity, distribute it and make sure those giving the vaccines are trained.”

Colby said if someone wants to come in to the health unit for a vaccination shot, “we will of course give it to them.”