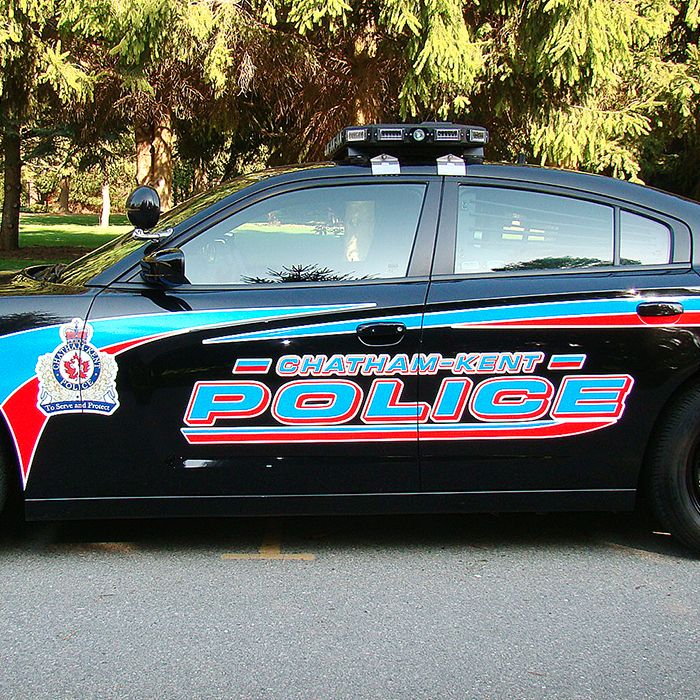 Around 12:30 a.m. this morning, officers responded to a disturbance in Wheatley.

An intoxicated man was upset that his girlfriend refused to give him the keys to his truck so he could drive home.

The man took it upon himself to leave the residence and start walking home to Erieau.

For his own safety, the man was taken into custody and charged with being intoxicated in a public place.

The 63-year-old man will be released when sober