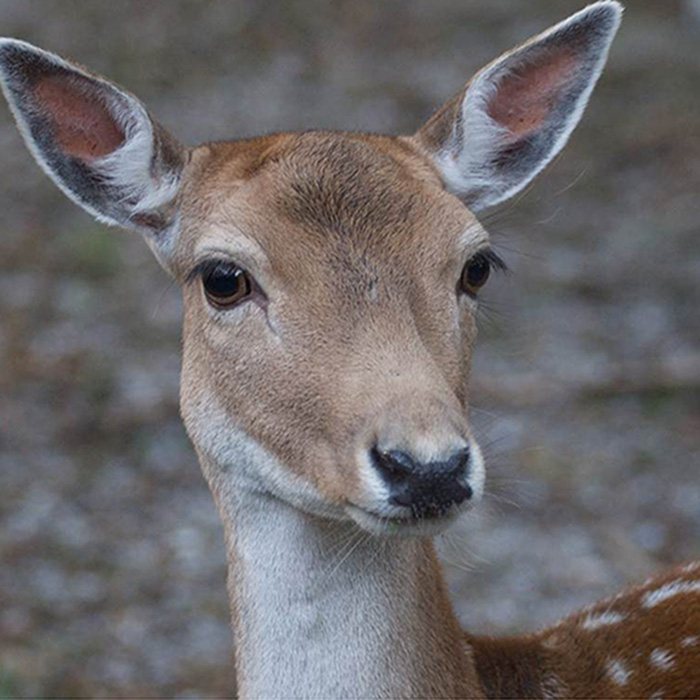 Following four separate deer-vehicle collisions in a 24-hour period, police are warning the drivers they need to be on the lookout for the animals, especially during hours around dawn and dusk.

Damage in the four collisions as more than $20,000 and one occupant was slightly injured.

The first incident happened on McCreary Line at 7:40 a.m. Wednesday and caused $5,000 damage.

Just after 6 p.m. a Jane road collision caused $8,000 damage and the driver was taken to hospital.

Police are advising that motorists travel at a safe speed, stay alert, whenever possible use your high beams and scan both sides of the road ahead.