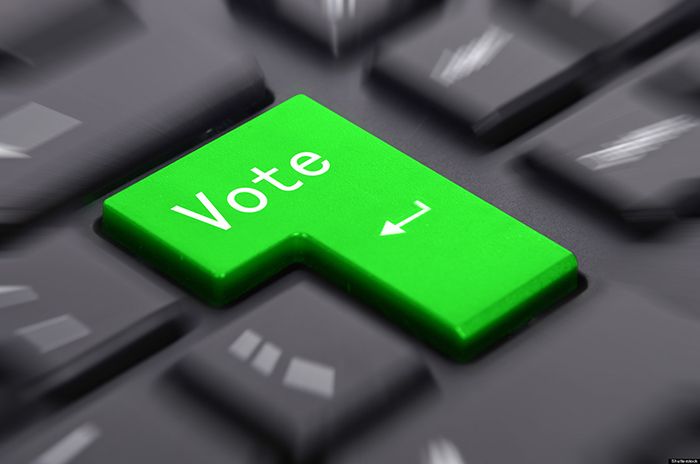 Chatham-Kent residents are amazing at these two things: community involvement and voting online. The Aviva Community Fund competition combines the two, so we should fare quite well.

The only problem is there are five different local entries in the fund competition.

The Active Lifestyle Centre is seeking renovation funding for their kitchen. The women’s centre is questing for renovation cash. Wallaceburg seeks some support for building a splash pad. The Dresden Community Development Association hopes to receive assistance in establishing a ball diamond. The Lung Association wants to make sure kids in southwestern Ontario have access to asthma packs.

All seem very worthy of funding. But will they all receive it? Some of that is up to you.

The Aviva Community Fund will award $1 million in funding for community projects across the country. Which 30 projects advance to the final judging is based on how many votes each gets between now and Oct. 23.

A panel will select which projects will comprise the grand prize winners after that point. These recipients will be announced in December.

Go to avivacommunityfund.org to vote. There should be something or interest for anyone locally in that diverse group of requests.

Considering the success we’ve had with online contests in recent years – finishing second in the Kraft Hockeyville contest, getting Boardwalk’s position for Canadian Monopoly, winning a TSN broadcast from Wallaceburg as part of the Kraft Celebration Tour; it would be pretty cool to see several of these requests hit the top 30, and at least one be chosen for funding.

If it were just up to online voting, I’d predict two of these requests would secure finding from Aviva’s Community Fund. But a funding panel is involved, and I bet they’ll spread the cash out geographically.

I took over the office boom box on Friday. It was two days after my birthday, and for the most part an in-office day for me, so I felt entitled. Plus, it’s my boom box, so there!

Instead of hearing songs that get played day after day, we pushed back the clock. Yes, guitar playing was featured prominently. That’s what you get when the likes of Rory Gallagher, Jimi Hendrix (at someone else’s suggestion), Eric Clapton, Chuck Berry and Pete Townsend in the rotation.

For me, it was audio bliss. Just great tunes from people who wrote most of their own music and actually play instruments. Music, not created content for a pretty face.

Life on the Q

We did some haddock on the barbecue recently. It’s a recipe we’ll have to tweak. It was poached in lemon juice and butter, with pepper and garlic. We cooked peppers and rice to go along with it.

Don’t get me wrong, it was tasty, cooked at 400F for 15-20 minutes on indirect heat, but there could be more flavour. I think a trip to our special spice place is in the cards in the coming weeks.

I’m a fan of Dizzy Pig spices. I’m almost out of the versatile Dizzy Dust – our daughter likes that on pretty much everything – and we are out of our favourite seafood spices Raging River and Shaking the Tree.

Must stock up for the fall and winter.