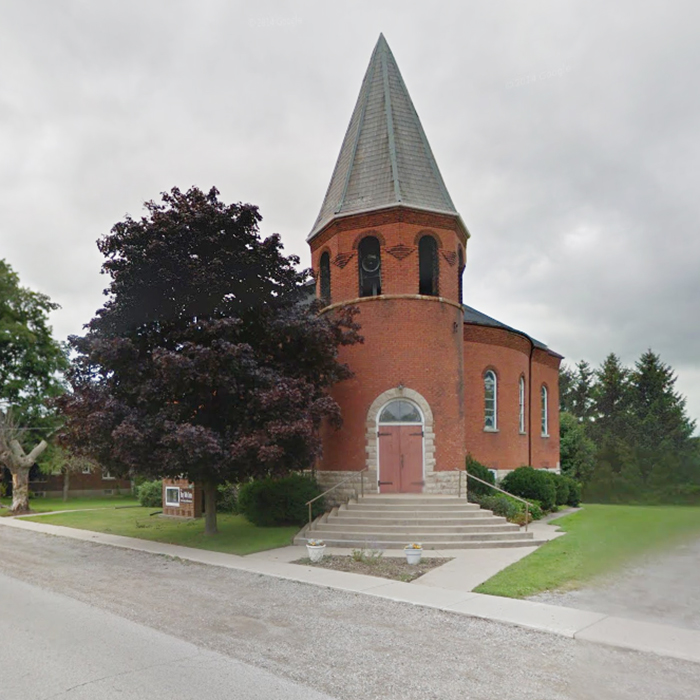 Some of Canada’s biggest names in folk and independent music have come through its doors to entertain. And now the Mary Webb Centre is in need of support to keep those doors open.

The former United Church is now a hub of arts and culture, hosting the likes of the Barra MacNeils, Jimmy Rankin and Murray McLauchlan in recent years. But it needs refurbishment, to the tune of more than $700,000.

To date, through corporate, government and individual support, the centre has raised more than $180,000, and is launching a $125,000 public fundraising campaign.

Upgrades will include alterations to meet fire and safety codes, as well as accessibility and building codes.

A 2,200-sq.-ft. addition will be added next year. That addition will include an elevator, better entrances, new washrooms, and better amenities for the audience. Meanwhile, the century-old heritage structure will receive a fire alarm system, improved space for the performers, and some structural refurbishment.

“After five years, the all-volunteer centre has created a reputation both for outstanding programming and for operating in a financially responsible manner,” John Henderson, chair of the fundraising committee, said in a media release. “We’ve been able to carry out a lot of structural improvements during that time, as well as adding a great sound system, but now we have to finish the task. ”

The funds the centre has raised over the past couple of years has it 25% of the way to its goal, and now qualifies them to apply for support from provincial and federal agencies for matching grants.

“The centre’s community art gallery, its historical displays, and the rural-style welcome at intermissions all add to the unique Mary Webb experience,” Marg Eberle, chairperson of the centre’s board of directors, said in a media release.

The public phase of The Mary Webb Centre’s fundraising campaign will include special events – a community fashion show on Nov. 12, a special benefit concert featuring local musicians in January, as well as direct requests, a quilt show and raffle on Oct. 24 and 25, and other outreach events, with more to be announced in the near future.