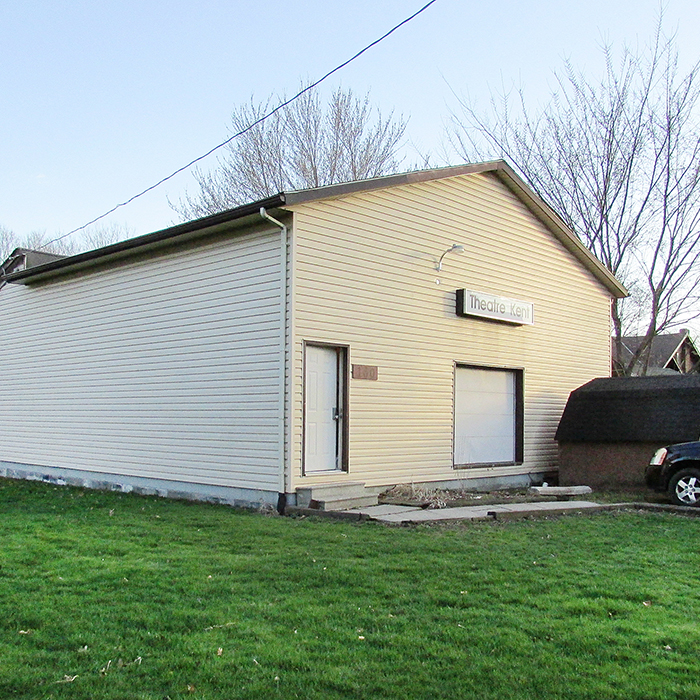 Theatre Kent will be presenting the comedic musical Monty Python’s Spamalot this fall, and as

an added bonus are trying something a little bit different for one night only.

The show, which is being directed by Jamie Johnston, with musical direction by Tom Overton,

On the final evening of the performance, the theatre group will be holding The Peasant’s Feast,

which will offer premium ticket holders an opportunity to enjoy a unique dinner before the show.

the meantime, but said the event will be a real treat, particularly for fans of the British phenomenon that is Monty Python.

Johnston said the opportunity to present Spamalot to local audiences was too good to pass up,

and she’s excited to be bringing a relatively new musical to the stage.

Based on the classic film comedy, Monty Python And The Holy Grail, Spamalot retells the legend of King Arthur and his Knights of the Round Table as only Monty Python can.

Auditions for the musical will be held in June with six male principal and one female lead, and a

number of roles for men and women in the ensemble. Auditions are open to anyone aged 14 and older.

years and will be holding some special events like The Peasant’s Feast and other fundraisers in the days ahead.

“We need to raise money towards a new building,” Robinet said, “but we definitely want to have

fun while we’re doing it.”

As well, the group will be holding a community yard sale at their Stanley Avenue location on

May 2. Anyone interested in booking a table at $10 apiece can e-mail theatrekent@gmail.com. More information about Spamalot and The Peasant’s Feast is available at theatrekent.wix.com/spamalot.