The air up there

Mar 17 • Feature Story, Local Sports • No Comments on The air up there 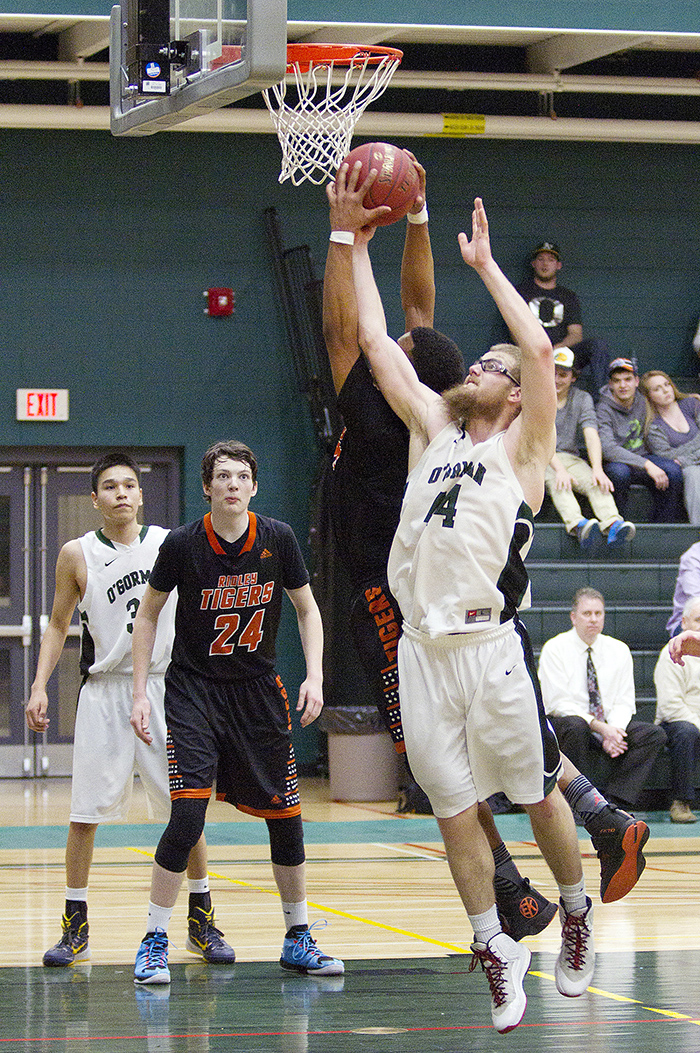