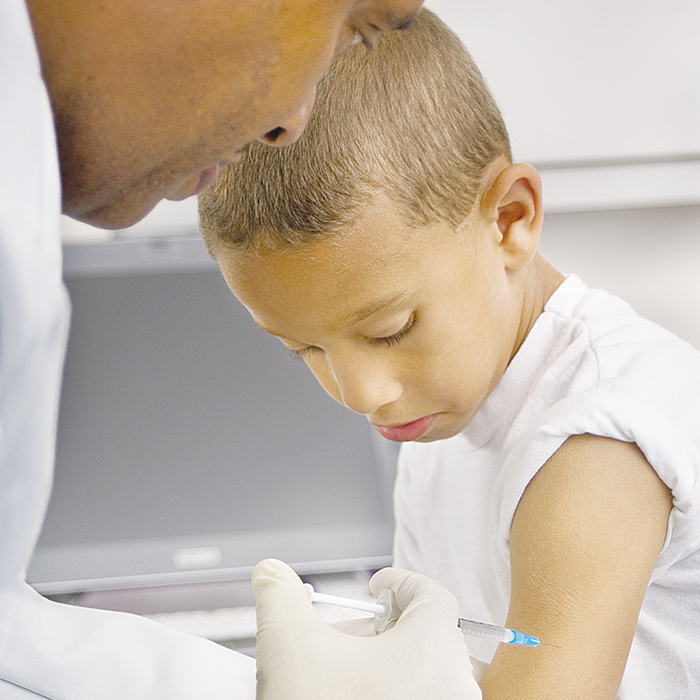 Local health-care experts are keeping a watchful eye on a small outbreak of the measles in the province.

As of Thursday afternoon, about 17 people in Ontario had confirmed cases of the illness, but none in Chatham-Kent.

Lorna Oakey, a registered nurse who works in communicable diseases with the public health unit, said the reported cases are in Toronto, York Region and the Niagara Region.

But there are concerns it will spread. Oakey said one infected individual attended a large-scale youth gathering in Toronto, Acquire the Fire, held at the Queensway Cathedral on Feb. 6 and 7. Anyone who attended the event is asked to call the Chatham-Kent Public Health Unit at 519-355-1071.

“They want anyone who attended that event to check their immunization records and get in touch with their local health units,” Oakey said.

There are typically only a few cases of the measles in Ontario each year, she said, and can’t recall when one was last confirmed in Chatham-Kent.

“Most cases of the measles in Ontario are typically imported through people who weren’t vaccinated,” she said.

Oakey said people who have received two doses of the measles vaccine or who have had the illness or were born before 1970 are generally considered protected.

That protection extends beyond just themselves. She said if you’ve had the illness or were vaccinated against it, you cannot carry the measles.

However, the illness is quite effective at spreading on its own. Oakey said it is airborne, and can linger in the air for up to two hours after someone infected with the measles has left a room.

Symptoms include a fever, cough and runny nose; red, irritated eyes and light sensitivity; small white, grey or blue spots in the mouth; and red, blotchy rash, which is the last symptom to appear. The rash begins on the face and spreads down the body. It generally fades after about a week.

Oakey said if you show symptoms, isolate yourself in your home, contact the health unit and your health-care provider. But don’t just walk into a clinic or the doctor’s office.

“You don’t want someone who has symptoms to go into a busy family practice. They’ll make other arrangements for you to be seen,” she said.