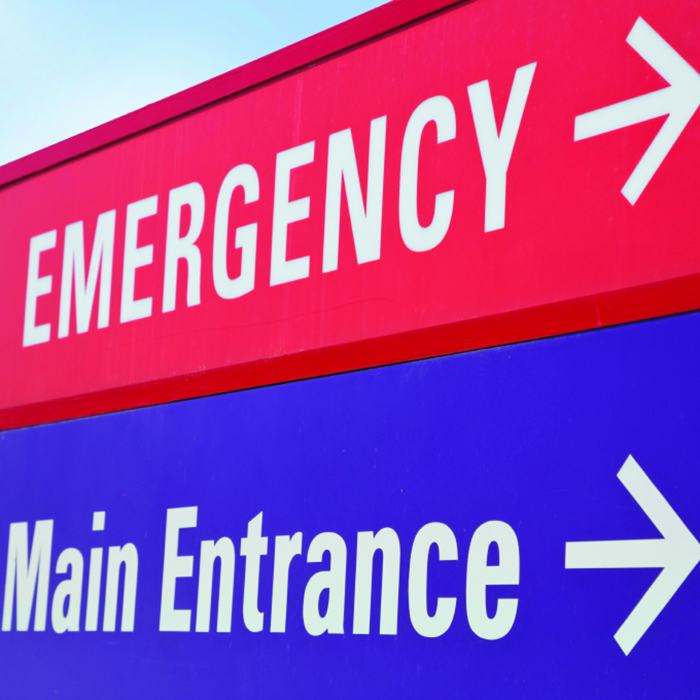 Chatham-Kent Health Alliance staff advise people to follow the Boy Scouts motto to “Be Prepared” over the Christmas holidays when it comes to their health.

Be prepared with your medications; be prepared to battle the flu; and be prepared for long wait times in local emergency rooms if you go to the hospital.

Willi Kirenko, vice-president and chief nursing officer with the CKHA, said visits to the ER generally spike over the holiday season. Family doctor and health team offices are generally closed during that time, leaving people without access to their primary care providers.

The added numbers put a strain on the system. But there are ways people can help keep those numbers down, lowering the chance they’ll be one of the people sitting in the ER waiting room for hours.

A first option for someone, depending on severity of a person’s ailment, could be to call Telehealth Ontario at 1-866-797-0000.

“Through that phone number, they can speak with a registered nurse who can provide health advice about how they can take care of their health problem themselves or whether they should go to the emergency department,” Kirenko said.

She also advises people to get a flu shot.

“Flu spreads when groups of people gather together. We tend to gather at this time of year,” she said. “Get a flu shot to protect yourself and loved ones.”

Kirenko said flu shots are readily accessible these days, with regular clinics, through doctor’s offices, and now even at pharmacies.

Another element to help stay out of the ER is the tried and true method of frequently washing one’s hands, which can go a long way in helping to prevent the transmission of infection, Kirenko said.

“Those two things can help prevent many emergency department visits over the holidays,” she said.

She adds that another smart move is to think ahead with prescription medication. Ensure you have enough to cover you over the holiday period and into January, as some doctor’s offices will be closed into the new year due to family vacations.

If people follow this advice, Kirenko believes it will help cut down on the overload in the ERs over the holidays. But some visits will be understandably unavoidable.

She advises people to bring a list of their medications with them to help health-care providers avoid medication combinations that could cause additional problems.

Kirenko also suggests you bring items that will help pass the time, as there will be long waits. Over the past 30 days, the typical time between a person’s registration in the ER and being seen by a physician, nurse practitioner or physician’s assistant is 3.6 hours. She said nine out of 10 ER patients have been seen in that time, or less.

During the holidays, with increased traffic, expect the wait time to get longer.

Kirenko reminds people that patients are seen on the basis of critical needs. People in greater distress and danger to their health will receive quicker treatment than someone coming in with a sore throat, for example.

To help pass the time in the ER waiting room, Kirenko recommends people arm themselves with their favourite portable distractions.

“Bring along items, such as a book or tablet or phone, to be entertained,” she said. “We do have a Wi-Fi code. It’s easy to access, keeps folks informed and maybe distracted.”