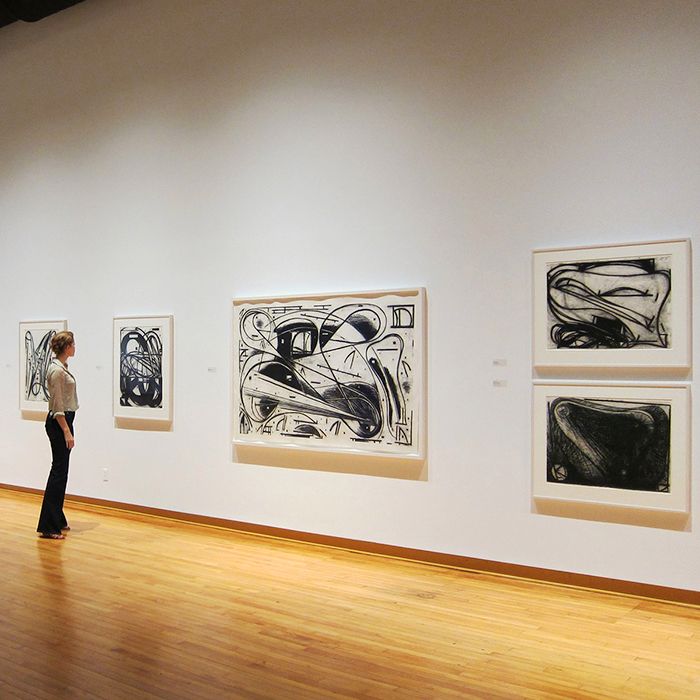 John Kissick, a local curator and writer, has won a Curatorial Writing Award of Short Text for the essay “Racing to the un-finish line: The Drawings – Ron Shuebrook” in the catalogue accompanying the exhibition Ron Shuebrook: Drawings.

Kissick won the award during the 2014 Ontario Association of Art Galleries (OAAG) Awards, which were presented on Nov. 5 at the Gladstone Hotel in Toronto. The awards are annual, province-wide, juried awards that recognize the new exhibitions, publications, programs and community partnerships commissioned and produced by Ontario’s public art galleries the previous year.

Director and curator at the Thames Art Gallery, Carl Lavoy commented, “We are thrilled for John Kissick on the receipt of this well-deserved award. The OAAG awards recognize excellence in curatorial writing across Ontario galleries and we are grateful that our nomination of this dedicated curator and writer was acknowledged.”

The exhibition can now be seen at The Robert McLaughlin Gallery in Oshawa from now until Jan. 25, and then at the Kelowna Art Gallery in Kelowna, BC from March 7 until April 26.