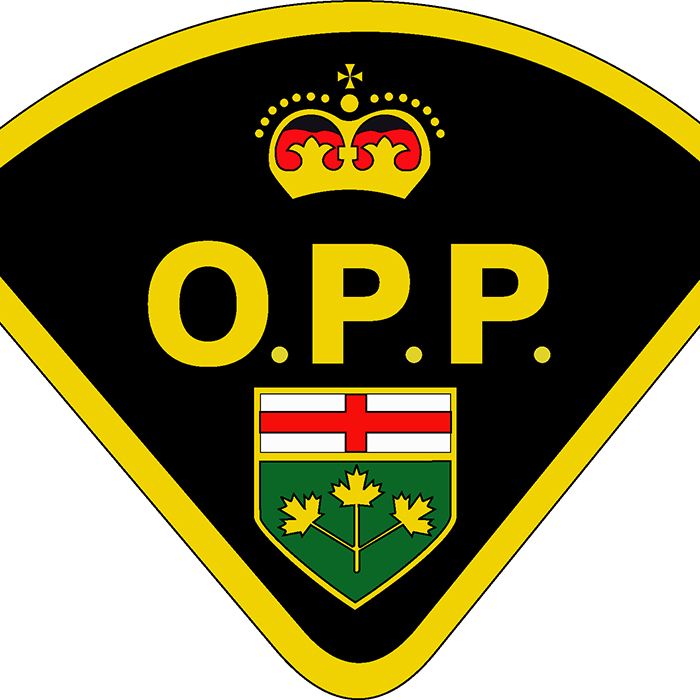 This from the OPP:

(Leamington, ON) –The Ontario Provincial Police in Leamington are currently at a robbery scene at a Pizzeria, located on Erie St south, in Leamington.

Evidence reveals that a lone female was working the counter when a 5ft 8inch, white male entered the Pizzeria wearing grey sweatpants and a grey hoodie, the male is described as having no facial hair.  While using the hoodie to mask his appearance, the male suspect demanded money from the female employee.  A quantity of money was handed over to the suspect, and the suspect fled the scene in an unknown direction.  No further description is available at this time.

There was no weapon observed and there were no injuries sustained by anyone.