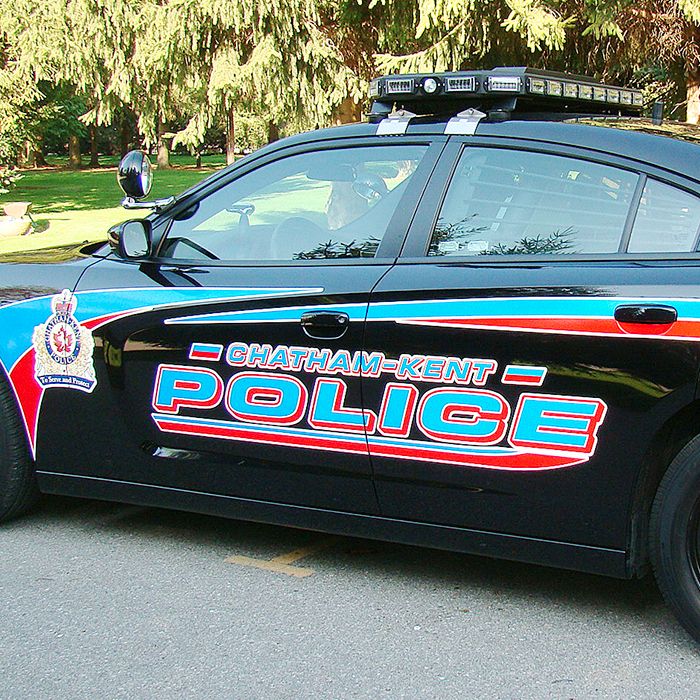 Pub night in Ridgetown seems to be calming down.

Police issued two tickets for having/consuming open liquor and one for underage drinking, and shut down two house parties.

A week earlier, police issued 13 liquor license tickets for underage drinking and having open liquor, as well as five noise bylaw infractions. They shut down three house parties and confiscated about 40 bottles or cans of beer.

Police say they will continue to have an increased presence in Ridgetown on university pub nights, and remind students to drink responsibly and respect others living nearby.