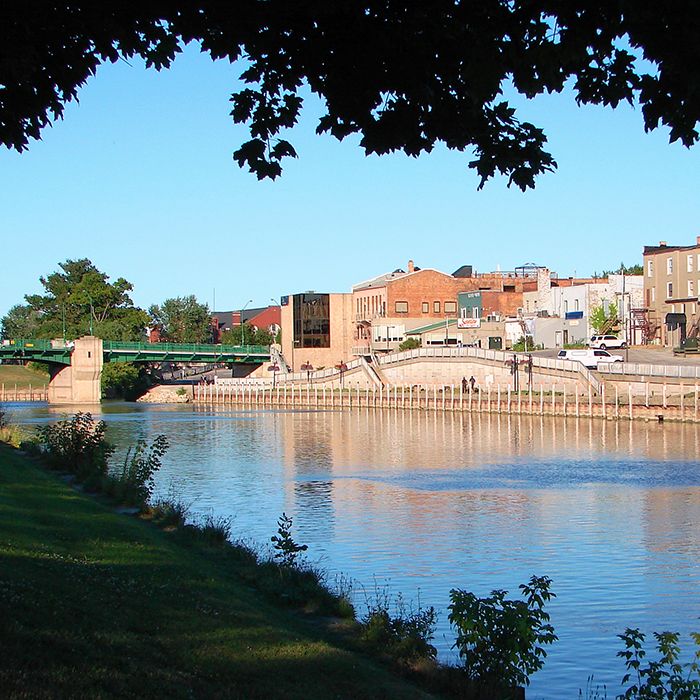 We love Chatham-Kent and believe most residents who live here do as well.

Although the vast majority of folks in C-K are fans of our community, that doesn’t mean we can’t all do a little more to support our home, rather than betray it by constantly shopping across the border, or in Windsor or London. Periodic trips are fine, but to abandon local businesses to chase a “deal” is laughable. Keeping as much money in our community as possible benefits everyone.

We believe in a smaller council, with each councillor responsible for more of an urban/rural mix. For instance, think of Chatham councillors representing slices of a geographical pie, with Chatham plunked right in the middle. Each of the six slices of pie would have some rural contingent as well as a fair bit of urban.

We believe in added tree cover in this municipality, not less. Former local resident Mathis Natvik once laid out a plan where if all municipal drains, streams and other watercourses had foliage along their edges, we’d jump to about 10% forest cover from our meager 3%. Wildlife would have better corridors as a result as well.

There’d be less erosion, and improved water filtration as the trees and shrubs would pull some of the runoff nutrients from the water as it flowed by.

And if we had such commitment to forestation along our watercourses, there perhaps would be less of a polarization of ideas when it comes to seeing a woodlot removed in the municipality.

Here’s a random thought, however. You can’t erect wind turbines in a woodlot.

Meanwhile, in our urban centres, we need better trails systems. Walking trails around the Mud Creek and Brown Drain, for example, are beautiful.

As for biking routes, let’s actually connect them. Opponents complain the current ones aren’t well utilized. That’s like saying a connect-the-dots puzzle is unrecognizable after completing several separate elements of the puzzle, but not putting them together. Taking samples from incomplete plans is ludicrous.