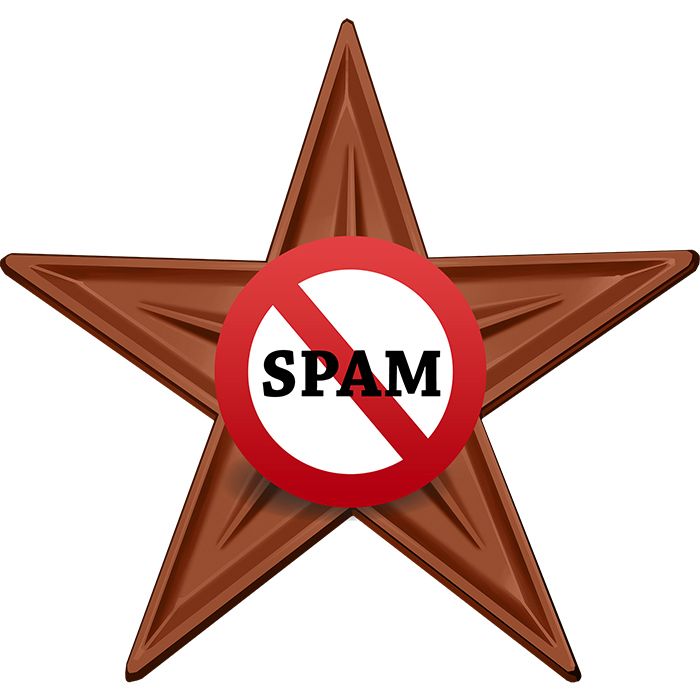 School boards are doing their homework in preparation for Canada’s new anti-spam law which goes into effect on July 1.

The law is aimed at protecting Canadians while ensuring that businesses can continue to compete in the global marketplace.

Among other measures, it will prohibit the sending of commercial electronic messages without the recipient’s permission, including messages to e-mail addresses and social networking accounts, and text messages sent to a cell phone.

School boards across the province are seeking a legal opinion to see how they might be affected by the legislation.

“We’re not looking to subvert the legislation, but we want to find out what kind of messages that go home may fall under the definition of a commercial electronic message,” said Jim Costello, director of education for the Lambton Kent District School Board.

For example, an e-mail about a field trip where an admission cost is involved may fall under the definition of a commercial electronic message.

“Even though there’s no profit in the activity, it could be deemed a commercial activity,” said Costello. “In that case we would have to comply with the legislation and we’ll be restricted from sending the message.”

He added that most schools are trying to move away from the use of paper and are communicating more with parents by sending e-mails and text messages.

Schools could seek consent for electronic messages by adding a check-box on the registration form in the fall.

“We’re not there yet,” said Costello of the option. “I don’t think the intent of the legislation was to limit school board contact with parents, but it would appear it does. Therefore, collectively, school boards are trying to deal with this so we all approach it in the same way.”

Costello said the Ontario Public School Boards Association is seeking an opinion on the best course of action.

“We’ve yet to come up with a strategy because we’re waiting to hear what the advice is but it appears we’re going to be impacted by the legislation,” he said.

Costello hopes they’ll be able to have something in place in time for the next school year.

About the anti-spam law

• The goal of the law is to protect Canadians from spam, malware, including phishing and spyware, and other electronic threats.

• The Canadian Radio-television and Telecommunications Commission will be one of three government agencies responsible for enforcing the law once it comes into force, along with the Office of the Privacy Commissioner and the Competition Bureau.