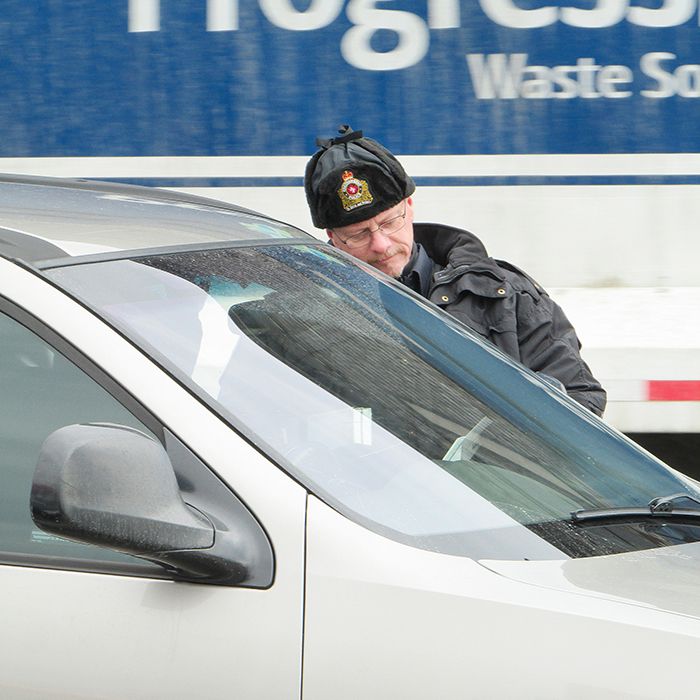 There are so many things going on this week that deserve mention we should get right to it.

It isn’t often that a local legend is born, but we had one this week with the creation of “cell phone girl” a woman who was ticketed twice in a period of 20 minutes for talking on her phone while driving.

Proving things really do happen in threes, she tried to get out of one ticket by telling the officer she shouldn’t be cited because she’d been caught for the same thing the week before.

There’s a lot of potential for a reality show in this one.

We’ll be talking about her for years, just like the boy in the bubble and Octomom.

It was a week for social awareness with funky socks, makeup-free selfies for cancer, and an attempt by deep-thinking celebrities to ban the word “bossy” because it’s used to stigmatize little girls who seem assertive.

The sock thingy was fun (I’m the one who looks like the Cookie Monster in our office photo), makeup free is OK, I guess, but I’ll give the word banning thing a pass.

Speaking of bossy, the separatist owner of the Sun Media franchise, was physically pushed out of the way by Quebec Premier Pauline Marois during a media conference when he tried to take centre stage.  You can see it here.

The giggling you heard was from former and current Sun employees who would have loved to have done the same thing to He who would be King. We’ll never vote for separating Canada, Pauline, but we’d high-five you for that one.

Lastly, it was a tough week for politicians. Globe-trotting Alberta Premier Alison Redford resigned (party sources say she was bossy AND a bully); Rob Ford, the clown prince of Toronto, staggered through another week and didn’t resign; the Supreme Court refused to rubber stamp Stephen Harper’s appointment of Marc Hadon to the High Court; and Harper’s money guy, Jim Flaherty, resigned.

Not to miss a week on the front page, the fiscal shipwreck that is our provincial government ($300 billion in debt) has decided to lend the town of Amherstburg (which can’t even figure out how bad its mess is), a helping hand.

You can’t make this stuff up.