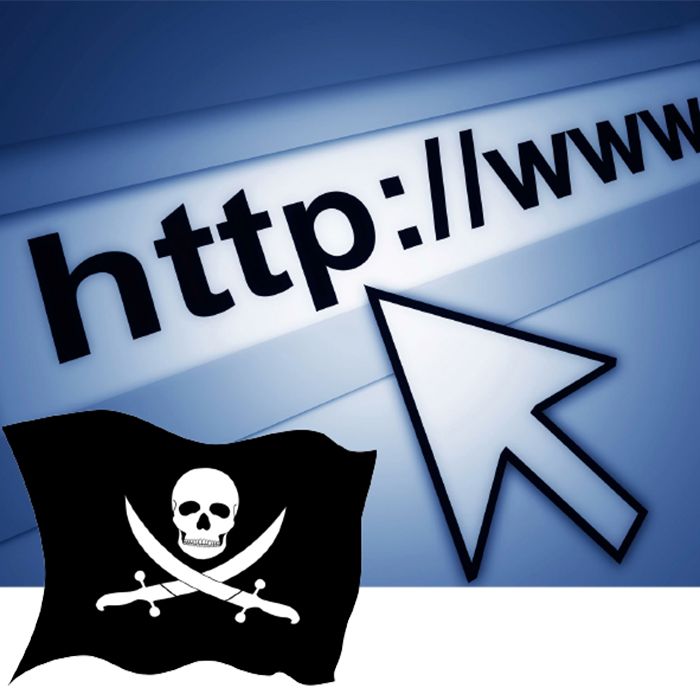 Teksavvy customers, whose personal information may be affected by the recent Federal Court of Canada ruling on movie downloading, needn’t be worried about men in black suits showing up on their doorsteps looking for money.

Although the court ruled Feb. 20 that Teksavvy had to provide the names and IP (Internet Protocol) addresses of about 2,000 of its 300,000 customers, no information has been handed over.

“This ruling doesn’t mean we’ve given up anyone’s information,” said Tina Furlan, Teksavvy’s director of marketing.  “Although Voltage Pictures alleges the customers illegally downloaded its movies, there has been no court ruling to that effect.”

“We consider the ruling a victory for our customers because it established a very strict protocol on how that information is to be used,” she said.

“We didn’t want to allow a common practice in the U.S. called ‘copyright trolling’ to come to Canada,” she said. “This ruling prevents copyright owners from widespread accessing of personal information to seek potential infringements.”

Furlan said the precedent set by the ruling is that there won’t be mass litigation, and copyright owners will have to satisfy a court before they can obtain information.

“In the U.S. there have been situations where firms have sent out what they call demand letters, seeking damages. Any number of people have paid up front simply because they wanted to avoid a lawsuit,” she said. “That type of campaign won’t be happening here, thanks to the protocol put in place by the decision.”

If Voltage Pictures proceeds with contacting customers, Furlan said any correspondence must be approved by the court and state that no court has made a determination as to the validity of claim.

Attempts to reach Voltage Pictures for a comment to determine if the company plans to proceed against Teksavvy customers were unsuccessful.