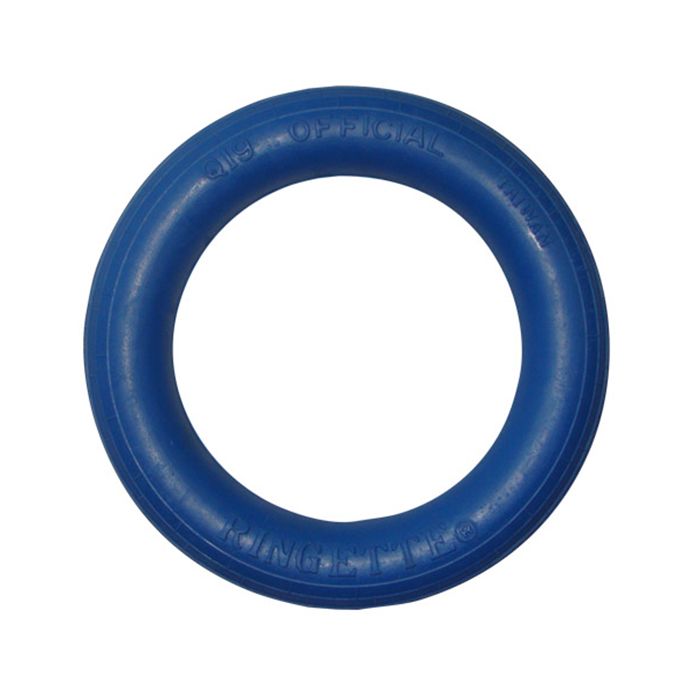 The weekend started with a 3-2 loss to Mitchell. Ireland DaSilva and Erica Anderson scored the Chatham goals.

Sunday was a better day, as Chatham thumped London 6-1 and then dominated Elora Fergus 6-0.

Against Elora Fergus, Emilie Newman had two goals, while, Kylyn Murphy, Natasha Anderson, Legere and Lydia Harron had a goal each.

Audrey McKay-Barr picked up the shutout after allowing just one goal against London earlier in the day.