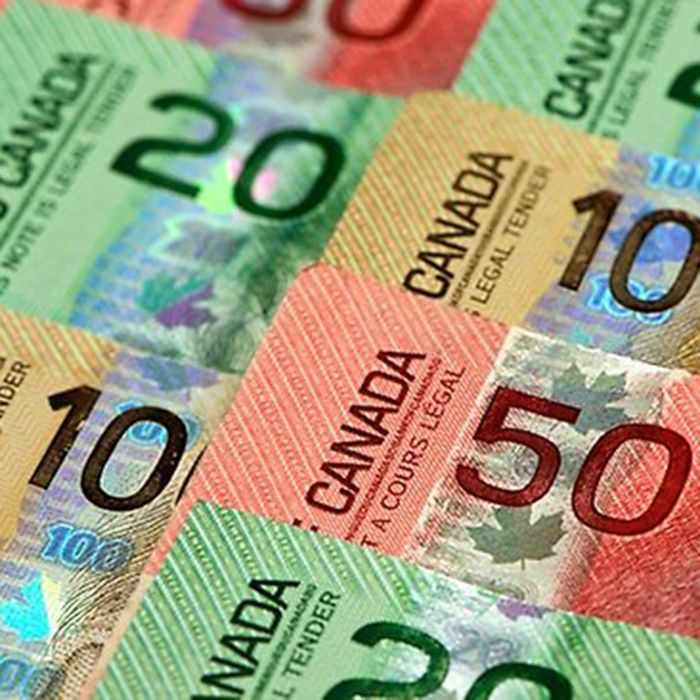 Local residents will soon know how seriously their elected officials are taking concerns about tax rates and municipal spending.

Chatham-Kent’s base budget (with a 1.3% increase built-in) will be presented next Tuesday. Coun. Michael Bondy’s motion seeking to start the process with no tax increase was defeated last fall, raising concern about council’s commitment to reining in expenses.

The municipal service review won’t be done until next year, but council shouldn’t use that as a reason to avoid tough decisions now. Service reviews, as Coun. Art Stirling has opined, should be an ongoing process, not a once-in-a-generation exercise.

Once upon a time, projects were prioritized on a “need to do” or “a have to do” basis. We may be at the point where that rationale needs to be applied to services and even departments.

It’s unrealistic to expect staff to summarily decide their fate, but at this point it’s doubtful the current council will be able to agree on much of anything.

The lack of leadership from a mayor preoccupied with Chinese investment, and the clear divisions on council means a breakthrough is unlikely.

With nearly half of Chatham-Kent’s $275-million budget being spent on salaries, the most obvious ideas would be to begin there. A straight-line comparison isn’t accurate, but any private business with salaries as half of its budget is headed for bankruptcy.

Council needs to look outside the municipal world to determine just how tenuous the situation has become. Our largest (and highest paying) local employers are funded through taxes.

Although those employees pay taxes, none of the institutions would exist but for tax dollars. It’s not their job to create wealth in the community – and they don’t.

Our spending issues aren’t caused by the occasional grant (even a seven-figure one) as much as by the ingrained outlook that municipal government can be everything to everyone.

We can’t afford to be. It is that simple.