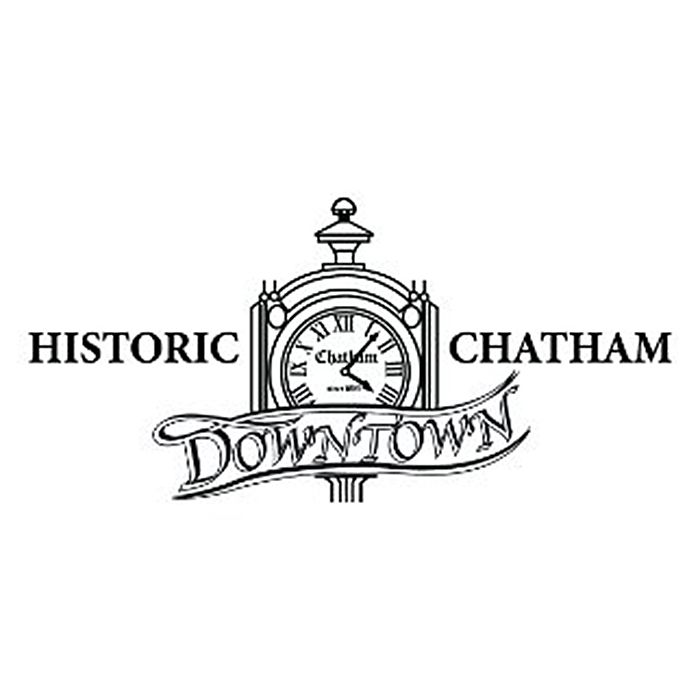 The future of major downtown events such as Retrofest and the Santa Claus parade is assured following a landmark meeting of the Historic Downtown Chatham BIA.

BIA chair Andrew Thiel said the organization unanimously passed its 2014 $60,000 levy, and in doing so turned a corner not only for the group but the entire core.

The BIA had operated this year with a zero budget levy due to discontent among major property owners who were paying half of the group’s 2012 budget of $140,000.

I couldn’t be happier,” Thiel said. “There were plenty of doubts as to our future as an organization but we’ve emerged re-energized with the full co-operation of all our members.”

BIA members were presented with an option that would have allowed the block bounded by King, Wellington, Fifth and William streets to secede from the organization.

“We felt it was only fair that they be allowed to opt out, however, the membership agreed to keep the current boundary,” he said. “We’re extremely happy that everyone’s still a member.”

Thiel said the BIA had once of its most successful years ever thanks to sponsorship by Rob Myers, RM restorations and GDF Suez; events co-ordinator Connie Beneteau; and board members Paul Shattel, Jim Carrington, Jamie Rioux, Nancy Labadie, Mike Bondy, and  “unofficial board member” Sgt. Jim Lynds.

“Our members, such as Christy Dekoning who ran the Fourth Street Market, Anita Labadie who organized Side Walk Sales, and Sonya Roe and Gord Howard who made Fashion and the City an event to remember kept us going,” he said.

Thiel said although the organization has learned it can do more with less; the $60,000 levy split between 200 members is a good compromise.

“We can continue to be a viable voice for downtown businesses. That’s the most important thing of all.”