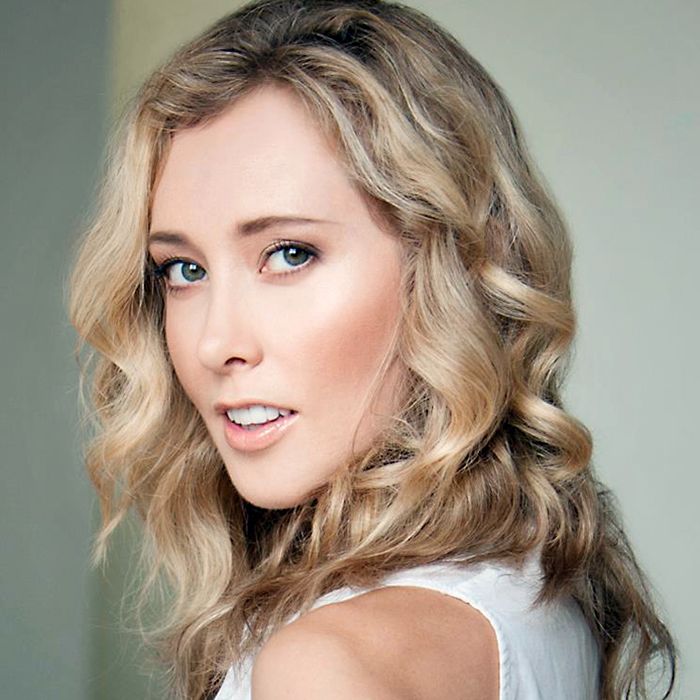 From the stages of Italy and New York, to playing the part of Liesl in a $12-million production of the Sound of Music in Toronto, Megan Nuttall is finally back home.

Nuttall said she knew the time was right when she could literally stir a pot on the stove by reaching around the corner, all while sitting on the toilet in her cramped Toronto apartment.

“It was that small,” she said. “It had no doors anywhere… just one pillar in the middle, you could walk in a circle around the entire place. We looked at each other and said we want more out of our lives than this. So we moved back.”

Since coming back, Nuttall has worked at a children’s theatre camp at the St. Clair College Capitol Theatre and also has a concert coming up at St. Andrew’s United Church in Chatham on Nov. 16.

Devon Hansen, the music director at the church, will be playing the piano, with Nuttall on vocals.

“It will include all of our favourite pieces,” she said. “Lots of fun stuff for the community as well as stuff going through what I have been doing the past couple of years, how I grew up in Chatham and how my musical development matured.”

With her roots grounded in the Chatham community, Nuttall said she truly got her start and developed a passion for musical theatre at home.

“I participated in everything here … the May Court Choir, Youth Voices of Kent, Theatre Kent, high school musicals, Kiwanis Festival, private lessons,” she said. “I went to The University of Western Ontario for music, then I went over to Italy for a while and sang.”

She ended up moving to Toronto, where she landed the gig in The Sound Of Music.

“I went to New York for a while where I danced and did classes and auditions,” she said. “I modeled, traveled for that, did fashion week.

Now that she is back home, Nuttall said she hopes to continue working with the local youth.

“I see a lot of people interested and really hungry to learn about music,” she said. “The community is very supportive. They support kids going through their musical journey. The kids that I see and the kids at the camp I talk to, they are really talented and have that desire to learn.”

Log on to www.standrewschatham.org for information about Nuttall’s upcoming show in Chatham.