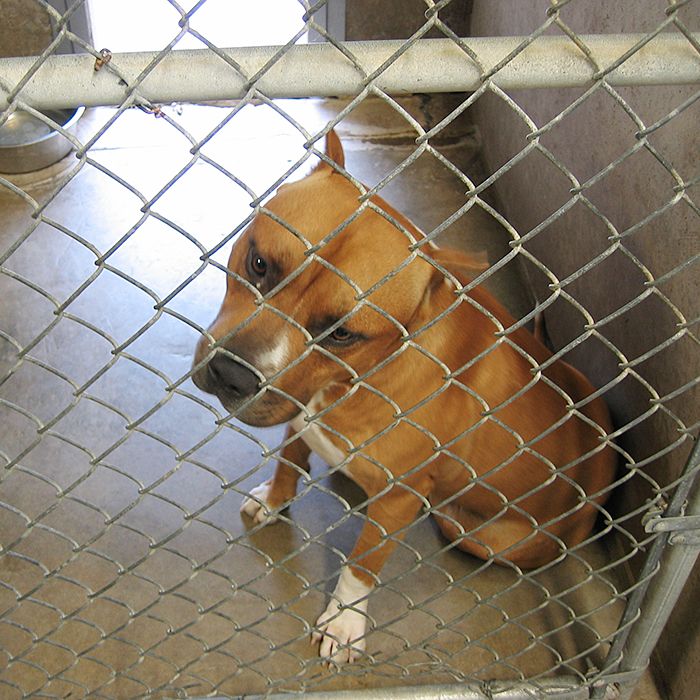 The future of animal control in Chatham-Kent is coming to a head, as staff laid out some options for the public.

Judy Smith, municipal clerk in Chatham-Kent, facilitated the meeting held on Oct.15, which was attended by about 25 people. Smith said staff focused on different areas over the past year, after council referred the highly debated animal control issue to the service review.

“We’ve focused on dogs, cats, the pounds and the by-law,” she said.

Smith added staff has visited all the pounds in the municipality, including the Wallaceburg pound, the OSPCA building in Chatham and even a pound in Lakeshore.

She said it is clear the municipal-owned building in Chatham where the OSPCA operates is in rough shape.

“We do see that it’s inadequate,” she said.

Smith said many people in the community including the C-K Animal Rescue group and the Chatham-Kent Cat Advisory Team care about the animals immensely.

“Many people have concerns both ways,” Smith said. “There are many people out there that care very much about the dogs and cats, and all the animals.

Smith said the contracts for animal control in Chatham-Kent runs out in March 2014.

Alison Cross, spokesperson for the OSPCA, said the meeting in Chatham was a positive one.

“We’re excited to be working with the community and the different animal rescue groups.

Cross said the OSPCA is encouraged by some of the animal management programs being proposed in Chatham-Kent. Cross added while the OSPCA facility in Chatham is fully operational, there is always room for improvement.

“We’re open for discussion,” she said. “We just want what is best for the community.

Myriam Armstrong, spokesperson for the C-K Animal Rescue group, said the meeting was positive, adding she was happy each group interested in the matter had an opportunity to have its say.

“There have been a lot of concerns raised over the quality of the services currently being provided, and there are also budget concerns for the taxpayer,” she said. “So reviewing better-quality, potentially more cost-effective options is exactly what we should be doing.”

Armstrong added when it is all said and done, she is hoping for improvements.

“Reducing costs is a priority for the municipality and taxpayers, and we think that can be accomplished,” she said. “We would also like to see a drastic improvement in the quality of services being offered, particularly in Wards 6 and 2. It’s clear the OSPCA head office feels the same way since they recently fired the branch manager and office manager from the Kent branch, as well as the district manager in Newmarket.”

Armstrong added: “While the sudden interest in Chatham-Kent is interesting, we feel it’s too little too late given that these actions come at budget/contract time … when the same people have been running the show for so many years. We feel that there are local alternatives that can provide a better level of service to the people and animals in our area.”

Staff is recommending that RFIs be issued in order to gather more information about the future solution for animal control.

Smith said the answer may be one provider for the whole municipality, or divided up as it is currently, or perhaps another solution.

For dogs, staff is recommending the current level of control be maintained, the selling of dog tags to continue, and to increase the dog limit from two to three per household.

For cats, staff is recommending to eliminate the voluntary cat tag program and stop designating the Chatham-Kent Cat Advisory Team as a committee of council.

Staff is also recommending to begin an RFI process to replace the Chatham pound and eventually close the current facility.

People can comment on the report by e-mailing cklicensing@chatham-kent.ca.