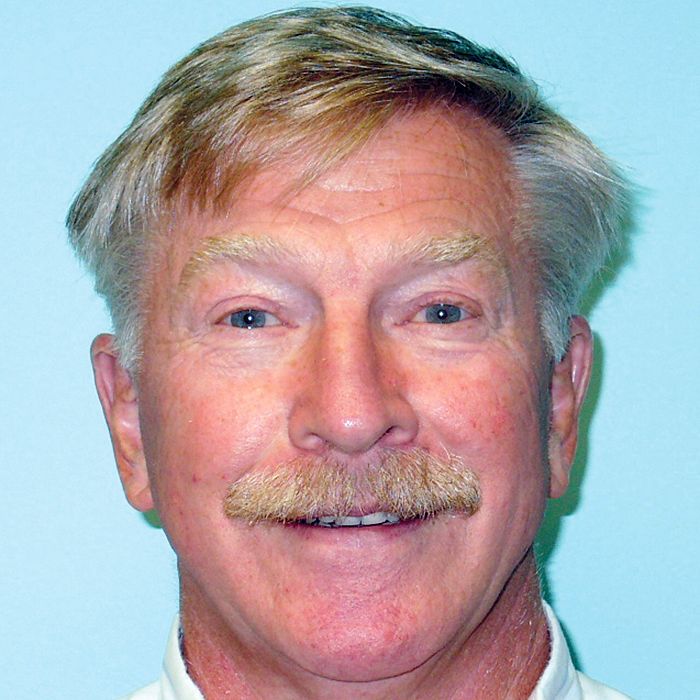 “Stephen Doig is one of the most respected managers within Ontario’s child welfare system,” said Monica Bacic, board chair of CKCS. “We are lucky to have Stephen Doig take on this responsibility, and Family and Children’s Services of Frontenac, Lennox and Addington are being kind to lend us his expertise.”

Doig has more than 25 years experience working with child welfare agencies across Ontario. Prior to moving to southeastern Ontario, Doig spent nearly 20 years at the Sarnia Lambton Children’s Aid Society, departing in 2006 as their director of services.

He began his career in 1985 with the Algoma Children’s Aid Society.

In addition to his management responsibilities, Doig has been involved in several provincial projects.

A recruitment process is underway to find a permanent replacement for the agency’s retired CEO, Mike Stephens. That process is expected to take several months.