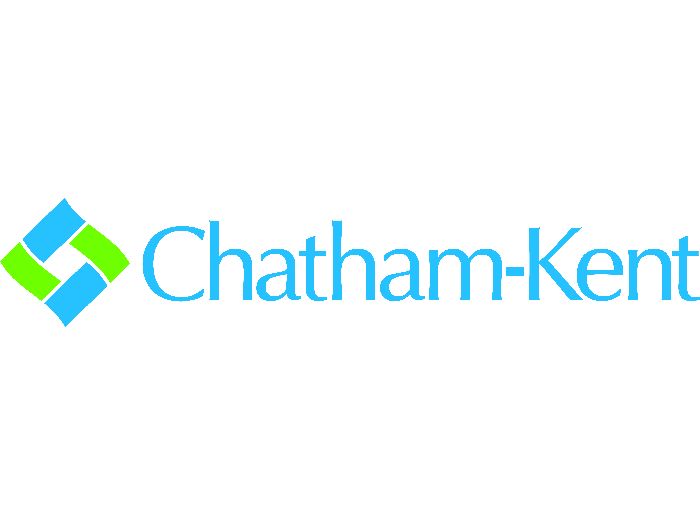 The municipality is holding a pair of open meetings seeking public input – on the Official Plan and animal control.

An open house on the review of the Official Plan takes place Oct. 9 in the atrium at the Civic Centre, while the animal control issue, which is part of the service review, is up for discussion Oct. 15 in council chambers.

The Official Plan gatherings take place from 2 p.m. to 4 p.m. and from 6 p.m. to 8 p.m. and are intended to give ratepayers a chance to help draft the language for the Plan, according to a municipal release.

“This is an important document that forms a sustainable basis for municipal officials in making decisions on new development, planning for infrastructure, and capital spending,” senior planner Marsha Coyne, said in the release. “Any comments that are made on the plan are recorded and have the opportunity to shape policy. I encourage citizens to review the document and attend the open house.”

Feedback gathered Oct. 15 will be incorporated into a report that will go to council Oct. 21, where there will be no public input, according to the municipality.

Dog control contracts expire at the end of March next year. The municipality is looking at options for the future of these services.