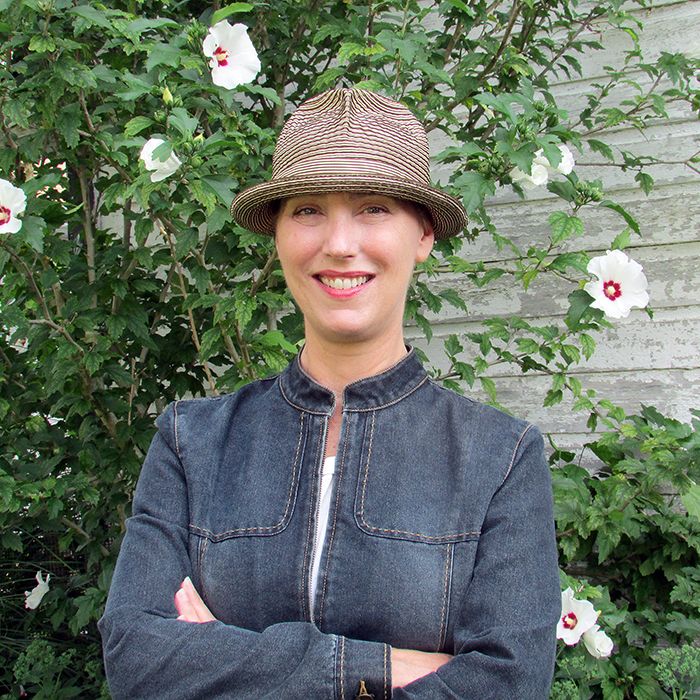 Anita Markert is one of Chatham’s baby boomerangs – a baby boomer that flew out of town years ago, but eventually soared back.

She thinks she is part of what will be a growing trend of baby boomers who grew up here, fled in their 20s to go off to school and then opted to live in a bigger city. But sooner or later, they feel the pull of their roots.

Markert, 57, has been back in Chatham for nearly two years now, and couldn’t be happier.

“I love being home. There’s a comfortable sense of familiarity,” she said. “This is a great town, with a great arts and music community, and the lake is nearby. It’s beautiful here.

“I wanted to own my own home. I love going for walks here.”

But it took years away for Markert to realize what Chatham had to offer.

“I’m seeing things through a fresh perspective after being away so long.”

Upon returning to Chatham, Markert purchased a house on Gladstone Avenue. It has a spacious backyard, perfect for her dog, Gracie, a Golden Retriever/Poodle crossbreed. The neighbourhood is rife with tall deciduous trees lining the roadways, which serve as shade for Markert and points of interest for Gracie when they go for walks.

“Here you are able to live like a rock star, but on a limited budget,” Markert said.

The appeal is something she believes will cause other boomers to turn into boomerangs.

“When I talk to people I maintained friendships with over the years that live all over the place, some are really thinking about moving back here,” she said.

Markert thinks the municipality should focus on ways to lure such boomers home, rather than focus so heavily on the manufacturing sector.

“Bring the boomers back. Create opportunities that way. They won’t be sitting on their hands. We are all people who have been successful. We have energy and creativity.”

She runs her photography business out of her home and could easily see other boomer-aged entrepreneurs returning to Chatham to run either home-based or small businesses.

“With the Internet, you can operate a business from anywhere,” she said. “And we are close to airports, so you can pretty much do anything you want to do.”

Markert sees Chatham as still lacking opportunities for people just getting into the workforce. But otherwise, it has a great deal to offer.

That includes growing up as a kid.

“I grew up on Lansdowne Avenue behind CCI,” she said. “It was a great neighbourhood, tons of kids and lots of activities. This is a great town for raising kids.”

“When you get older and go off to university, there are more opportunities elsewhere. So I moved to Toronto.”

That’s pretty much where she stayed for more than three decades as she built up a career as an executive recruiter for advertising agencies.

“It was a very lucrative business. I was able to take advantage of what Toronto had to offer.

“I considered Toronto as home. I loved it; it was a great experience, but you eventually shift gears and realize how expensive it is to live there.”

Since she’s returned, Markert has taken the time to use all her senses to appreciate what is right in front of all of us. Markert said one simple change others can make is to look up. A walk down King Street can showcase some beautiful architecture, she said. 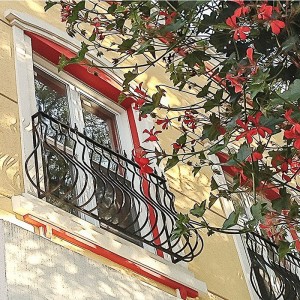 “I posted to my online gallery a picture recently and was asked if it was somewhere in Paris,” she said. “No, it was downtown Chatham.”

A key project Markert worked on since returning to Chatham is a book on the Mud Creek Club, once owned by Henry Ford II.

“(Owner) Carlo Corsini wanted to do a coffee table book. He approached Wayne Perdu and I to photograph and produce the book,” she said. “It was a dream project. There were times when we were out there and said, ‘Can you believe we are doing this?’”

The club is located on Lake St. Clair, north of Mitchell’s Bay.