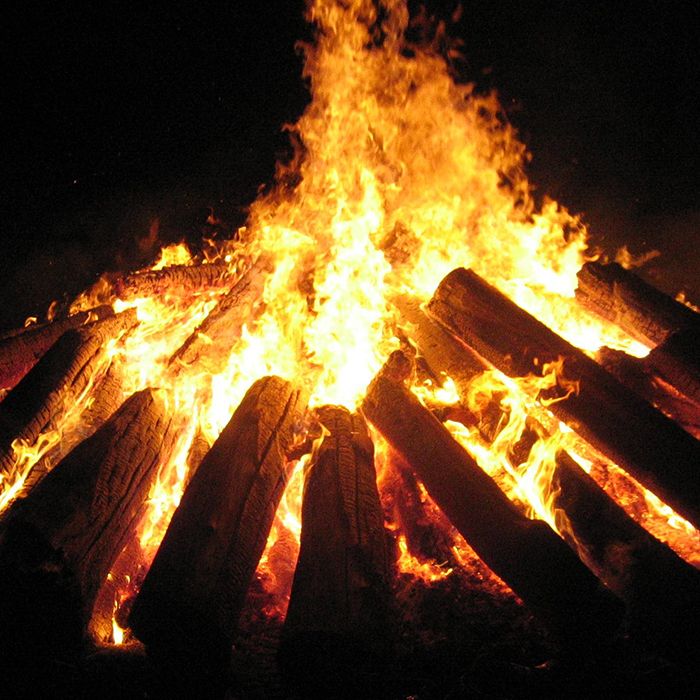 If I could turn the clock back to celebrate my 40th birthday, I’d want to spend it on a beach on Lake Erie, having a bonfire with friends.

Since I can’t do that, we experienced the next best thing, as a friend of ours hit the four-decade mark on the weekend.

Charlene, the birthday cougar, uh, girl, has an aunt and uncle who own a slice of paradise – a house on Lake Erie just east of the entrance to Rondeau Provincial Park.

A cluster of us – with kids in tow – drove there Saturday afternoon, bringing lawn chairs, food and beverages.

I’ve long said I’d love to have a spot on Lake Erie, and my thoughts were reinforced over the weekend.

We set up the chairs, started the fire, and enjoyed a great view and a cool breeze as the kids hit the water.

No beach visit is complete without tunes, so Charlene’s brother, Dave, drove his 4×4 pickup down the access ramp his uncle has built up, and backed up about 50 feet away from the campfire.

And he promised there would be no Maroon 5.

So there we were, feet up on logs, cool drinks in hand, sitting in the shade watching our kids play in the waves.

But add to that dinner – pie irons and bacon-wrapped hot dogs – and it gets even better. If you’ve never had a pie iron, think of it as the ultimate grilled cheese sandwich. You put whatever you want between two slices of bread that go into a buttered cast-iron holder, and then you cook it over the fire.

As for the bacon-wrapped hot dogs, that idea goes to my brother-in-law Steve. He used a grill that is hinged and closes to hold the meat in place as you put it over the fire. The bacon helps prevent the wieners from burning, and much of the bacon fat drips off into the fire as it cooks.

The end result was delicious. And popular. We ran out of bacon and buns as kids and adults alike attacked those.

As the sun set, we adults continued our relaxing ways, while the kids – one of whom had taken part in the Kids of Steel triathlon – proceeded to climb into the back of the pickup truck and hold an impromptu dance party.

Three of the girls are on the same dance team, and took control of the music, picking songs they’d danced to in competition or at events. It was hilarious seeing the three work their moves as the boys tried to imitate/mock. Keep in mind the oldest of the kids was no more than 13, and the youngest nine.

Remember Dave’s promise of no Maroon 5? He lied. I can’t blame him, though, as when a group of dance girls control the music, all bets are off.

Dancing, running along the beach, playing in the surf, throwing dozens of crabapples at tree trunks, and just being outdoors takes its toll, however. So eventually, the kids lost their energy; two went back to Wildwood by the Lake trailer park, and the others collapsed into a big swing near the fire.

Charlene’s youngest curled up into a camp chair and fell asleep. That was our cue to call an end to a great night.

And then Chad, Charlene’s husband, had the brilliant idea to bring the family van down and just toss his son in there so he could sleep and we could hang out a little longer. Charlene, having recently been serenaded by the rest of us for officially turning 40, showed wisdom. She didn’t think it was a good idea to bring the van into the sand.

Chad disagreed and down came the van.

So, we soon had to push that van out of the sand and up the ramp to the roadway. No easy feat. As Charlene parked the vehicle, I looked at Chad and said, “You realize you will NEVER hear the end of the I-told-you-so’s for that move.”

His reply cannot be repeated in print.

About two minutes after we’d packed everything up and said our farewells, the kids in our car conked out. In fact, the triathlete went down hard. When we got to his house, we had a zombie instead of a child. Getting him to open his eyes, let alone out of the car, was a colossal effort. But it was hilarious.

I am getting my Friday rock days at the office on the radio. I think the pop princesses feel guilty for assaulting my eardrums with acoustic fluff the rest of the week.

His son is none other than Michael Schatte, a Chatham native who plays a mean guitar!

I have heard Michael in the past. His playing ability is pretty sweet indeed.

And, naturally, I had to put the CD on right away at the office, making sure it was loud enough for others to enjoy.

I particularly enjoyed “Your Lady Waits” and “Tipsy on the Cork.” 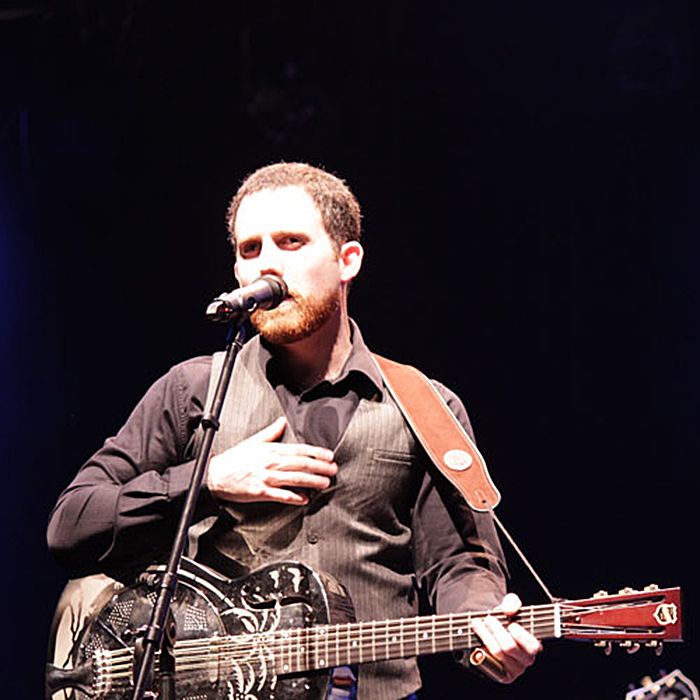