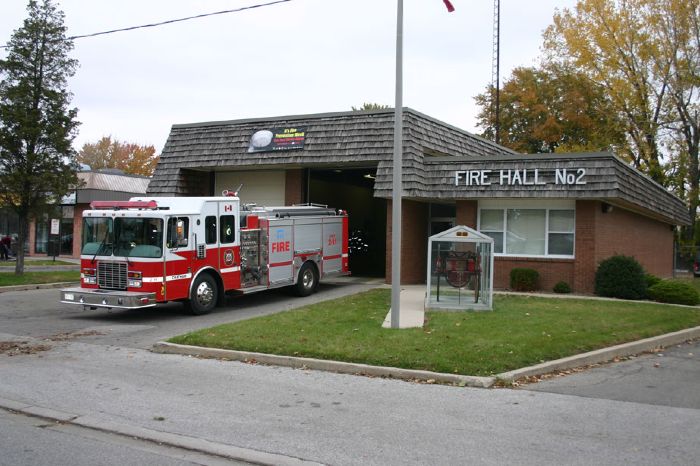 Unattended cooking is being blamed for a Monday morning fire, which caused $25,000 damage to building at the corner of King and Third streets.

Smoke from the blaze caused the couple occupying the second storey apartment to flee via a ledge from which fire department personnel rescued them.

The fire was reported at 11:24. There were no injuries.