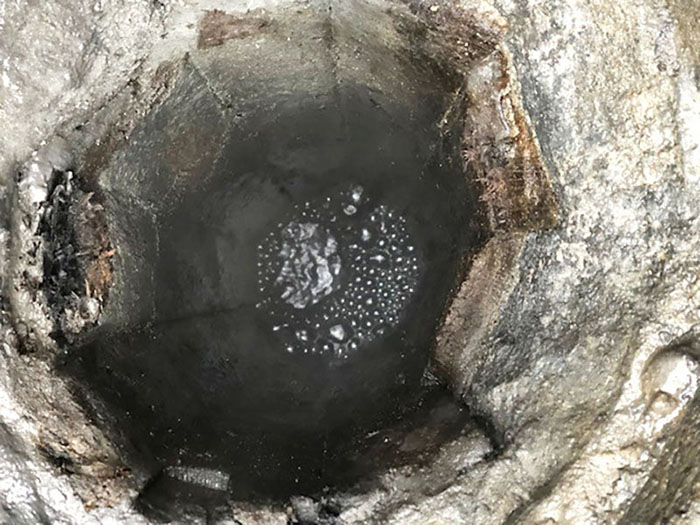 Contractors are preparing to begin the next investigative step on the APEC 3 well at the far end of the municipal parking lot near the intersection of Erie and Elm streets in Wheatley.

The investigation will determine whether the well was drilled for water or gas exploration, and the findings will determine remediation steps, according to municipal officials.

Work is also under way to re-open Talbot Street East and West, and Erie Street South. Those streets could be open early next week.

Wheatley’s downtown core has been taped off since late last summer following a gas explosion that destroyed two buildings and damaged numerous others.