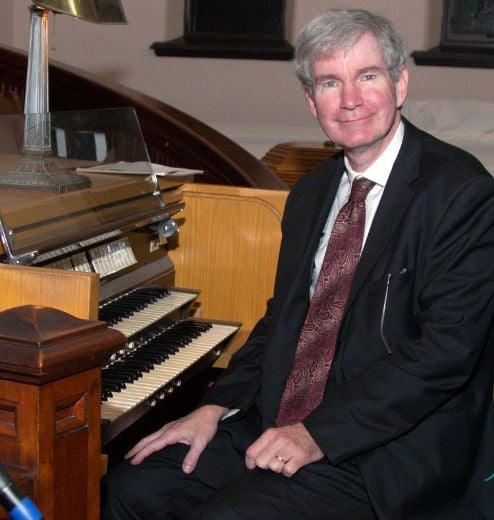 The pipes will be a callin’ in late April in Ridgetown and Highgate.

St. George’s Day on the Ridge, a pipe organ crawl in the two communities, is set for April 23, beginning at 1 p.m.

The day is International Pipe organ day, and the tour will feature stops at three area churches that are home to their own unique pipe organs.

The Chatham Centre of the Royal Canadian College of Organists is putting on the tour, as it has in the past. Spokesman Ian Mason said the last tour was in March 2020 in Wallaceburg, just prior to the start of the COVID-19 pandemic.

Mason said the “newest” of the three organs, at Mount Zion Presbyterian in Ridgetown, to be heard this year was built in 1948. And while the mechanical elements of the organ may be newer than the organs in the Church of the Redeemer in Highgate (1926) or the Church of the Advent in Ridgetown (1915), the pipes at Mount Zion are actually from the original organ installed in the church in 1899.

“They are essentially all mechanical. The voices of them are produced by air. There is no digital sound,” he said of the organs.

In each organ’s case, they were built be played in each location and are thus unique.

“Each organ has its own characteristics. The fellows who put these pipe organs in would tune them for each building,” Mason said. “Each has unique acoustics. Every single pipe has been hand machined one way or the other. It’s art and science together.”

The tour begins at 1 p.m. at the Church of the Redeemer in Highgate.

Tickets can be acquired for free (a donation of $10 is encouraged) at Mitton’s Jewellers in Ridgetown.