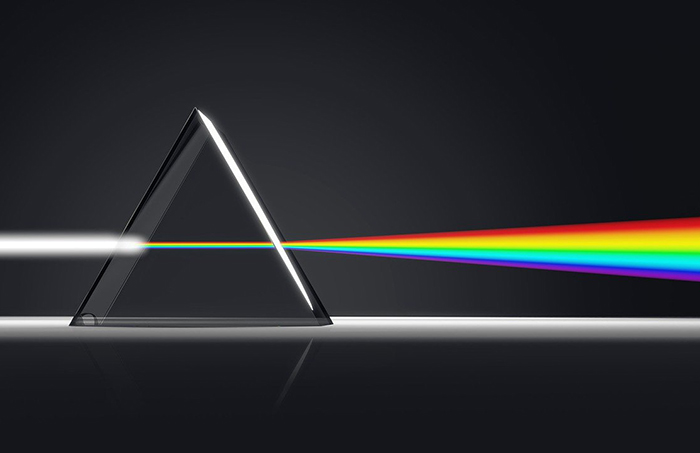 The end of January delivered a protest convoy to the streets of Ottawa. But what late February gave the world kind of put things in perspective.

Russian leader Vladimir Putin ordered the invasion of Ukraine. Bombs and rockets fell, combatants and civilians were killed and are still being killed.

And here we had protesters demanding their “freedoms” be returned, honking horns for much of the protest at all hours, occupying the downtown of our nation’s capital, generally ticking off the people who live and work there.

There were supportive protests that were largely much more respectful in other parts of our country, including here in Chatham-Kent.

Everyone needs to take a collective breath and look to Ukraine. That’s where a despot is truly in action.

Here in Canada, we had a prime minister that refused to meet with the protesters. Justin Trudeau eventually put the Emergencies Act into action, however briefly.

Arrests were made three weeks after protesters arrived; they were allowed to disrupt Ottawa for that long – for whatever reasons.

He rolled his tanks in through Belarus to invade. That’s in the north.

He claimed he was only going in to secure two southeastern provinces of Ukraine populated mainly by Russian-speaking citizens.

So why roll in from the north? Because he has different plans than simply annexing a couple of provinces.

To anyone in Canada complaining about having to wear a mask, or that a vaccine was required as a condition of employment, we advise you to look to Eastern Europe. That’s where true freedoms are under attack.

And to the citizens of Ottawa who claim they are suffering PTSD from the incessant honking, we ask you to also look east. The honking of horns is an annoyance. The dropping of bombs, well that’s deadly. Survivors there may very well suffer PTSD from the harrowing experiences facing an invading army.

Here in Canada, we all sometimes need a reminder of how good we have it.