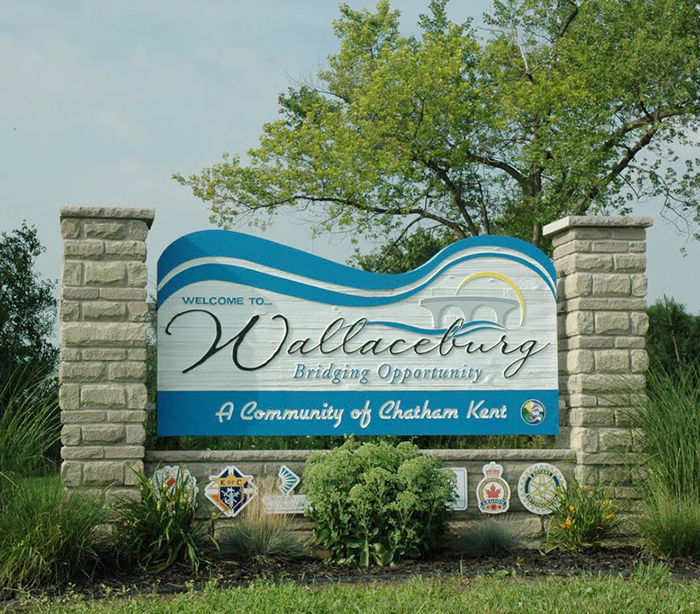 A new Wallaceburg apartment complex – the first to be built since the 1970s – has taken another step forward.

At a recent municipal planning meeting, Chatham-Kent council approved a change to the official plan, paving the way for a 5.4-acre parcel of farmland to be rezoned for high-density residential use.

Located near the intersection of Baseline Road and Highway 40 (Murray Street) the Royal Ridge Residences development is located in behind a used car dealership and a home design company.

Ryan Jacques, director of planning for the municipality, said the site may eventually be home to three separate buildings. He said the development will be constructed in phases, one structure at a time.

When actual construction will begin is still unknown, Jacques said, as further approvals and design adjustments are ongoing.

Initial plans call for a five-storey, 82-unit structure comprised of one- and two-bedroom apartment units, featuring amenities such as an onsite gym.

“It’s an incredibly positive and exciting project for the community of Wallaceburg,” Hall said, “something the community hasn’t seen for many years.”

Hall went on to say there’s a strong demand for growth in the community, adding he sees the new build as the

“first domino” to fall on the path to further growth.

Two deputations on the matter were received from residents living near the proposed structure.

In response to the concerns, Jacques said a privacy fence will be constructed around the development.