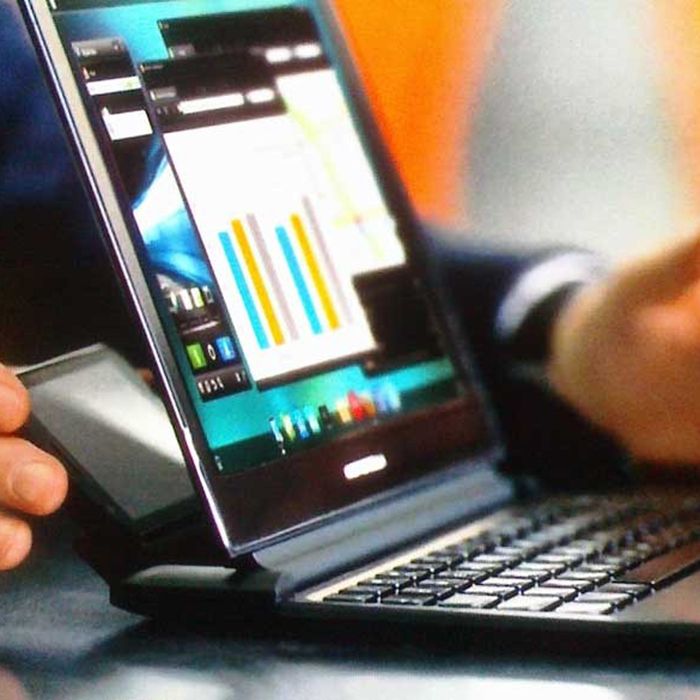 The progressive approach of the municipality of Chatham-Kent’s IT team has put them in the running to be named Tech Team of the Year.

The municipal Information Technology and Transformation Team has been chosen as one of five finalists in the 2022 Tech Awards, powered by TekSavvy.

Voting for the contest runs until Feb. 18 at noon.

Other finalists include St. Clair College IT department; UWindsor production and communications department; City of Windsor IT department and Essex County’s IT/GIS division.

The Tech Awards are part of the fifth annual TeCK Week YQG to take place virtually from March 21-27.

The public can cast their vote by accessing the WEtech Alliance Facebook page. Voting can be made in nine categories.

Voting is made by choosing the Facebook reaction, which corresponds to the person/company you wish to vote for. Votes are limited to one vote per category per individual.