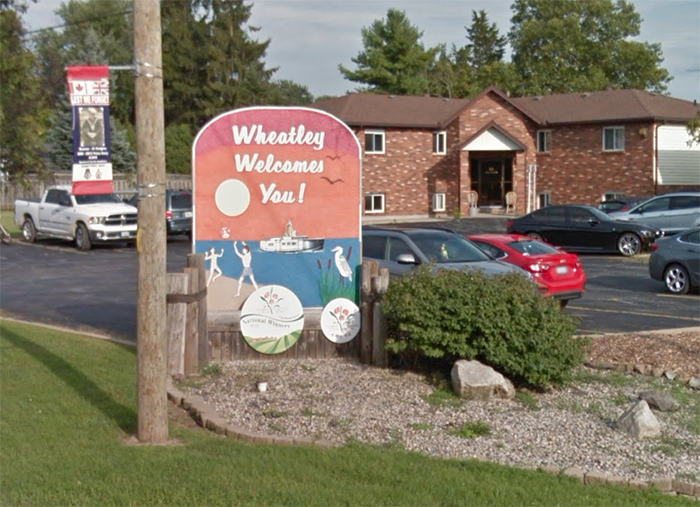 For the fifth time this year, gas seeped up from the ground underneath Wheatley’s downtown core on Sunday.

Officials said the release was at the centre of the evacuation zone at the same location as the four previous releases – the site of the former Pogue restaurant.

The release subsided to zero levels after approximately eight hours.

All on-site equipment performed as designed and as expected. The gas was safely vented to the atmosphere.

All monitoring equipment both within and along the perimeter of the evacuation zone provided data that ensured the safety of the area, officials said.

Odour complaints were investigated, and it was determined that there were no imminent risks outside of the evacuation zone.

The data captured yesterday will be used to assist in the continued investigation.

Today, provincial and municipal engineers will be reviewing all details of the event to determine if any adjustments in the work plan are required.

The evacuation zone is now stable.

The scheduling of appointments for homeowner temporary access will proceed as planned, officials said.

Hydrogen sulphide gas has emanated from the area in June, July, August – when the explosion occurred – and in early October.