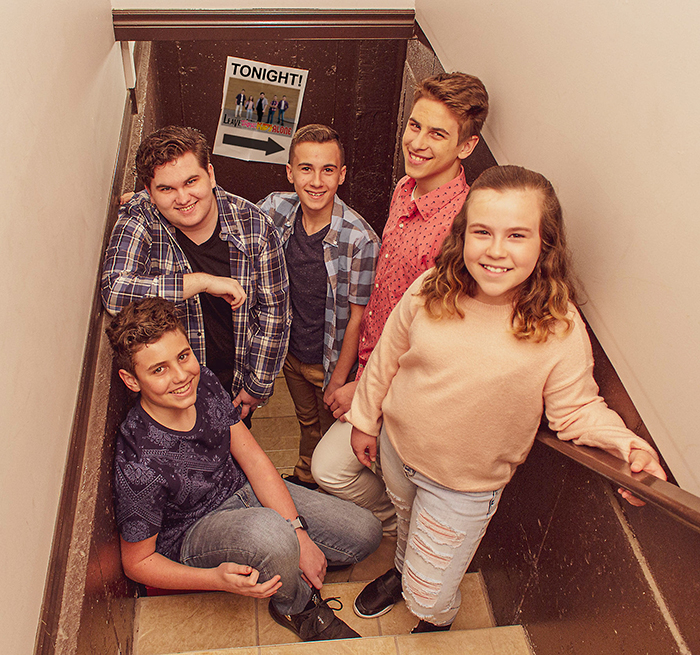 As part of this year’s WAMBO festivities, the group of teenagers will take the stage at 6 p.m., ahead of the Terry Glover Memorial Dream Cruise at 7 p.m.

The band will be staged in the municipal parking lot in downtown Wallaceburg along James Street.

The group features five musical prodigies from Windsor, playing classic rock hits written decades before they were even born. The band has performed more than 45 times this summer and has a large social media following from around the world.

Blackburn to deliver the blues Feb. 4