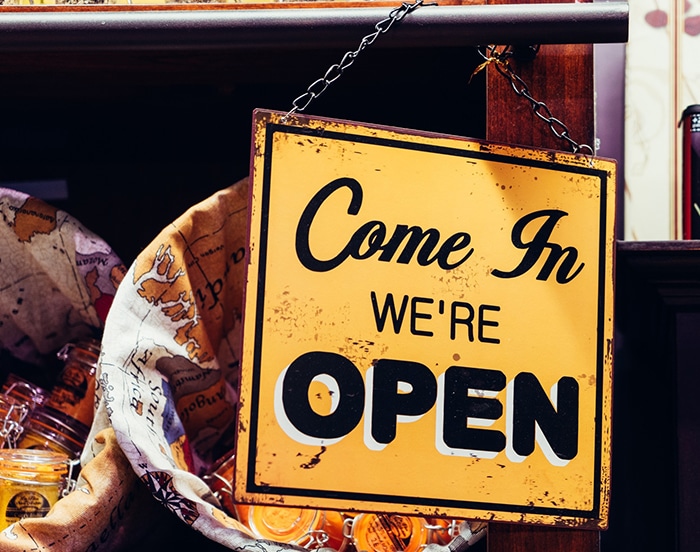 The first step towards a new normal begins Friday when Ontario moves into Step One of the Roadmap to Reopen at 12:01 a.m.

Currently, 72 per cent of Ontarians over the age of 18 have received a first dose of the vaccine.

The first phase of the reopening focuses on resuming outdoor activities with smaller crowds, where the risk of transmission is low.

Dining on patios, where up to four people are allowed, is again permitted. Indoor religious ceremonies are again permitted at 15-per-cent capacity, and the sale of non-essential items will also be allowed with a 15-per-cent store capacity.

Outdoor social gatherings and organized public events with up to 10 people will be allowed.

The province originally announced that 60 per cent of adults needed to have at least one dose of vaccine for a two-week period before the government would consider lifting restrictions.

“The last 16 months have been brutal for everyone,” he said, but noted Chatham-Kent has “come together.”

The mayor praised health officials and members of the community for uniting during the pandemic’s tough times.

“Our vaccination rates are going very well and I hope we continue with that,” Canniff said. “Let’s get fully vaccinated and look forward to a reasonably normal summer.”