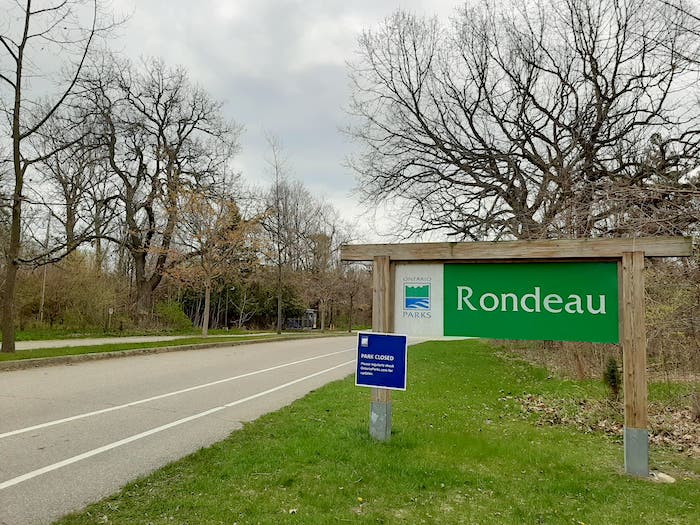 The fate of cottages in Rondeau Park may be decided if a deal can be brokered between the Rondeau Cottagers Association, the Municipality of Chatham-Kent and the Province of Ontario.

Chatham-Kent has agreed to act as a kind of go-between broker in order to expedite a deal.

Council accepted a report on the matter at its May 10 meeting.

According to South Kent Coun. Trevor Thompson, the idea to sell all of the cottages in one package stems from talks between the province and the cottager’s association.

It was not the municipality’s idea, Thompson stressed.

In the event a single-transaction sale goes forward, it would see all of the cottages sold to the municipality for a set amount. They would immediately be turned over to cottage owners for the same amount of money.

Thompson said he wants to make it clear municipal staff won’t be doing the work for free as the cottagers’ association has agreed to pay for any billable hours municipal staffers put in on the proposal.

The South Kent councillor says he’s been getting calls from concerned citizens about the matter.

“We’ve done a poor job explaining this,” Thompson said. “The optics are terrible.”

However, he said, taxpayers won’t be on the hook for any of the costs involving municipal personnel.

The Rondeau cottage issue has been contentious for a long time following the looming expiration of a 100-year lease for cottage owners.

In 2019, a three-year lease was approved by the province to extend the agreement to the end of 2022.

Some environmental groups, including Ontario Nature, want the cottages removed to allow the Carolinian forest area to return to its natural state.

Cottage owners currently lease the land from the province; however, owners would be able to purchase the land under the new deal.

Around 90 per cent of the owners belong to the cottagers association. It’s reported a third of these are American citizens.

Cottage owners have been asked to respond to the municipality on the matter by June 11.