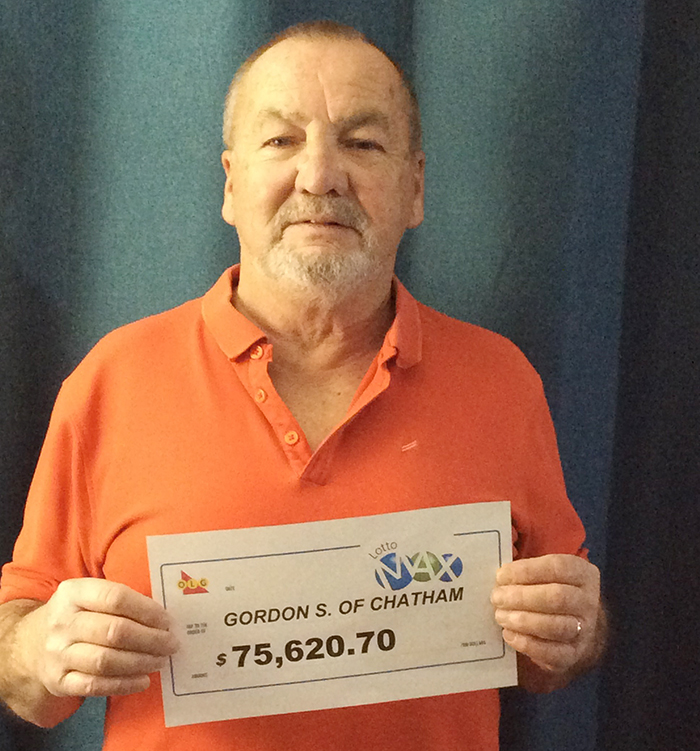 The winning ticket was purchased at Daisy Mart on Grand Avenue in Chatham.

In accordance with government-issued lockdown measures to help prevent the spread of COVID-19, OLG is currently limiting the number of in-person prize claim appointments at the OLG Prize Centre in Toronto to only those that require a face-to-face interview. Customers with prizes over $50,000 are asked to call 1-800-387-0098 to discuss available prize claim options.