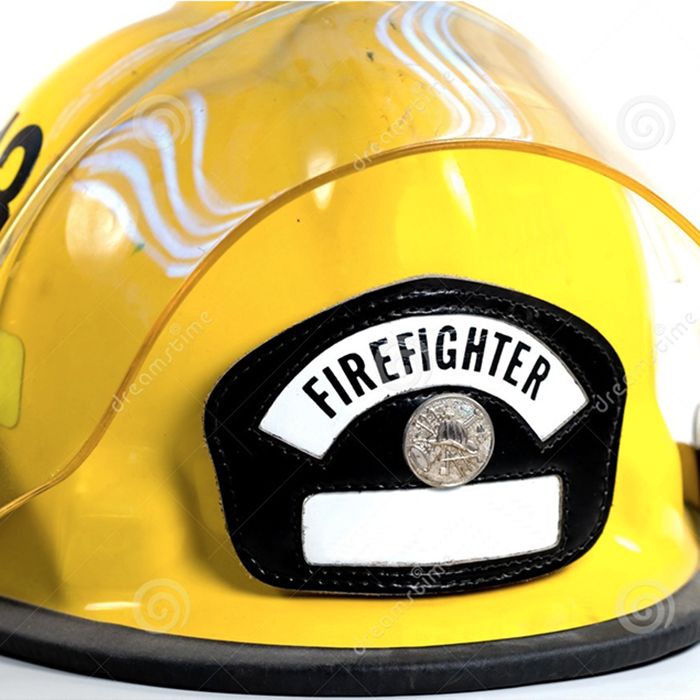 No one was hurt in a morning fire on Rose Beach Line near Morpeth.

Chatham-Kent fire officials say the fire broke out about 7:40 a.m.

Firefighters from stations in Ridgetown and Blenheim responded.

When crews arrived, the found flames visible coming out of the residence, and worked to quickly bring the fire under control.

No one was injured, as the homeowner was able to get out safely.

Fire officials are still investigating the cause.