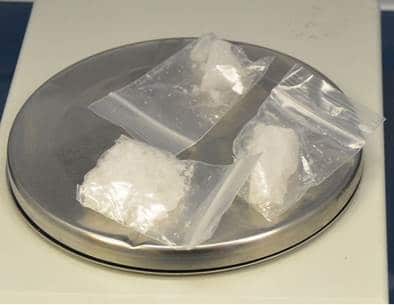 This morning, members of the Intelligence Unit of the Chatham-Kent Police Service raided a home on Wedgewood Avenue in Chatham, seizing drugs and arresting three people

Melanie Gelineau, 37, of Chatham, was arrested and charged with possession for the purposes of trafficking.

Michelle Gilbertson, 51, of Chatham, and Austin Moore, 26, of Wallaceburg, were

arrested and charged with drug possession.

All three people were released pending a future court date.