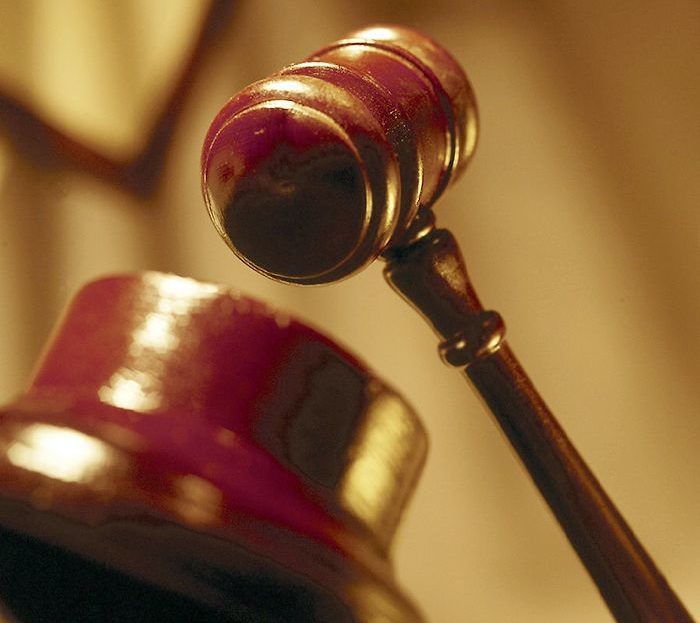 A recent court ruling allows people accused of violent crimes, including sexual assault, of using extreme intoxication as a defence.

And that doesn’t sit well with Karen Hunter, executive director of the Chatham-Kent Women’s Centre.

For more than two decades, laws were in place to ban such a defence, but last week in Appeal Court, those laws were declared unconstitutional, as they impaired the rights of the accused, according to the courts.

Hunter said she knows civil liberties advocates argue the extreme intoxication defence is rarely used, but the fact that it is even allowed at all angers her.

“They’re saying it’s very hard for someone to prove they are drunk beyond their ability. Yet it’s been used,” she said. “This sends a dangerous message to the community, to men especially, that they can avoid charges for violent acts against women and children.

“You get blitzed out of your mind and walk into a convenience store and shoot people. (Extreme intoxication) would be a successful defence? It just doesn’t make any sense.”

“It’s unbelievable in this day and age that we can do things and not be held accountable,” she said. “How do you prove the amount consumed made you crazy out of your mind and you had no control?”

The Appeal Court looked at two cases where men – high on drugs – injured or killed relatives.

Their statements indicated the law violated the rights of the accused, as they were held accountable for violence over which they had zero control.

Hunter said a decision to ingest drugs was made in those cases, and therefore, the accused should be held accountable.