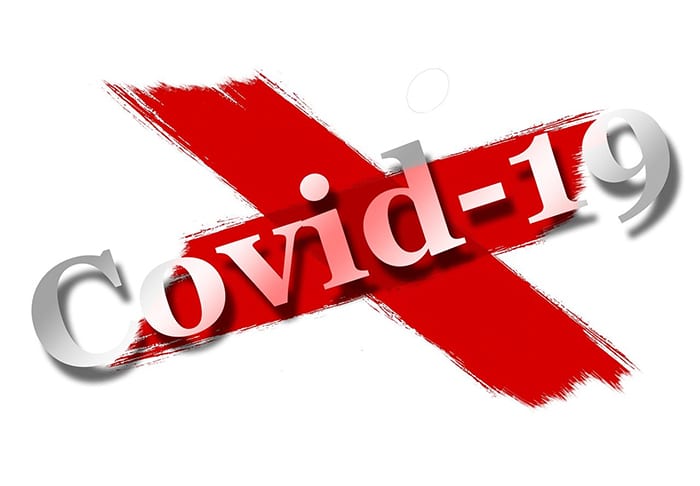 Only half of Chatham-Kent’s accumulative COVID-19 cases are active, with 13 people still in self-isolation.

Chatham-Kent has gone more than two days without a newly reported COVID-19 case, following a peak of five cases over Easter weekend, with the total remaining at 25 accumulative cases, 11 of which are resolved, and one individual deceased.

Compared to Chatham-Kent’s neighbouring counties, cases have remained low with only 3.8 per cent of individuals tested being found positive with COVID-19. In comparison, in Lambton County 17.8 per cent of those tested have been confirmed positive and 15 per cent in Windsor-Essex County. Each county has tested around half a per cent of their population.

Lambton County has seen the highest death rate, with 11 out of 119 infected individuals deceased, and more than 20 per cent of their cases in seniors above the age of 80.

Positive news for Sarnia and Lambton is that, for the first time since March 25, no new cases were reported Tuesday.

The Middlesex-London Health Unit does not keep daily data on their cases or the number of people tested, said Dan Flaherty, manager of communications. As of April 15, they reported 250 accumulative cases of COVID-19 since the pandemic, and that 12 people have passed away from the virus. Flaherty said there are 650-850 tests being done per week in the area.

“We are very aggressive searching out and isolating anybody that’s positive and there’s kind of a rolling effect here,” he said.

“Most of our cases in Chatham-Kent initially were travel related and now most of our cases are close contacts of other cases that we know. When we had our big jump in cases a couple of days ago, all of those cases had already been identified and isolated as probable cases. So we didn’t actually have to do anything different. Their test came back positive and we were expecting that. So we’re trying to keep ahead of the game as much as possible.”

Colby also said the active borders between Sarnia and Port Huron as well as Windsor and Detroit have also caused an increase in neighbouring cities, which Chatham-Kent won’t see.

“We don’t have anywhere near that kind of traffic and the number of people that are working in those border cities, on the other side of the border, is very, very large, which I think has really caused their numbers to skyrocket compared to ours,” he said.

Worldwide daily cases of COVID-19 are steadily falling, following a peak during the first week of April, said Colby.

“Now, I don’t think we should be too optimistic about that locally because North America has lagged behind the Eastern world, with regard to how this is evolving,” he said. “But it’s certainly good news on a global perspective.”

Colby said, in Ontario, daily new cases are at a plateau, having been increasing steadily and peaking around April 8 at 550 new cases.

On Wednesday afternoon, the worldwide accumulative COVID-19 cases surpassed 2 million, with more than 27,000 in Canada.