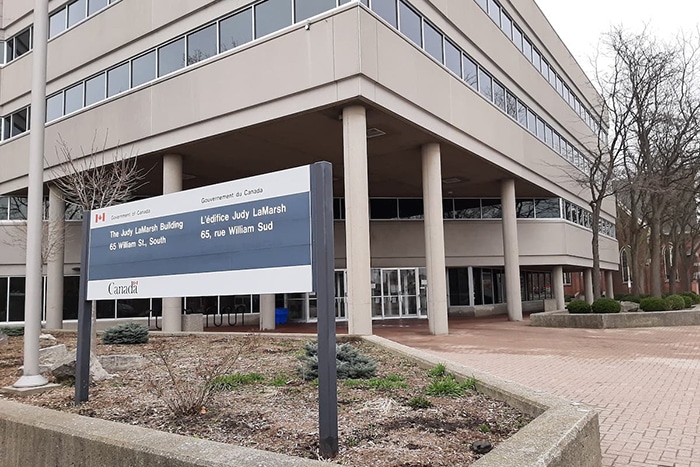 Should workplaces be disclosed to the public?

The employee of a Chatham-Kent workplace, but not a resident, who tested positive for COVID-19 was confirmed to have worked at the Judy LaMarsh building.

On Friday afternoon,The Chatham Voice went to the building, which had a sign that it was closed until March 31. Looking inside the building, one could see an individual sanitizing the surfaces.

Later, a source confirmed the case had in fact come from an individual working at the Judy LaMarsh building.

The building, which is under federal jurisdiction, is never accessible to the public. Thursday’s press release from Chatham-Kent Public Health, which did not identify the workplace, said staff were immediately notified, and closed the building.

Due to privacy laws, Chatham-Kent’s Chief Medical Officer, Dr. David Colby, said he could not confirm where the individual worked, as they are restricted from releasing information to the public that could identify individuals.

Colby explained that in a community the size of Chatham, revealing a work location could easily identify an individual and stressed that they follow up with any coworkers or other individuals who were in contact with a person who tests positive in Chatham-Kent.

Brian Beamish, the Information Privacy Commissioner (IPC) of Ontario, said privacy laws do not prohibit the release of non-identifying information, especially in situations where the information is related to incidences of infection or other information that might help control spread of the virus and keep the public safe.

“We are in the midst of a public health crisis and I understand the need for extraordinary measures to protect public health and safety,” Beamish said.

Non-identifying information could include infection rates, geographical locations of infected individuals, and even workplaces, especially if it’s a location where large numbers of people might have gathered, such as a large store.

“However, I would expect public health bodies to only share as much information as is necessary for public health purposes and they shouldn’t need to name the individual,” Beamish said. “People need to be told if they have been exposed to the virus so they can take steps to self-isolate or otherwise protect themselves. In matters of public health, privacy is not a barrier to sharing information critical to public well-being.”

Colby said if ever an individual tested positive and was in an area easily accessible to the public, then they may identify that workplace, as safety of the public is of the utmost concern. 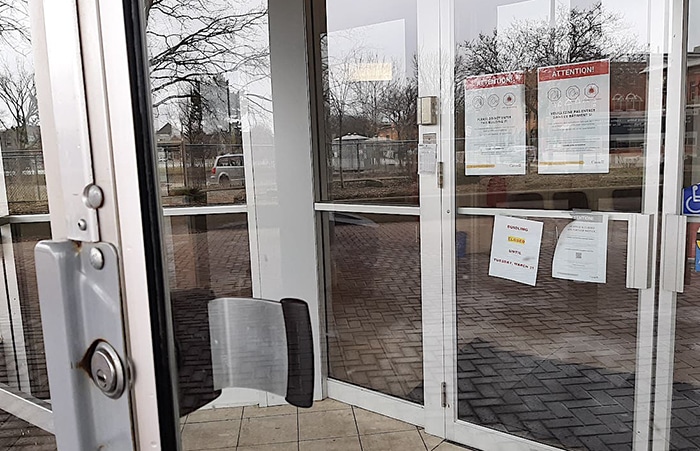