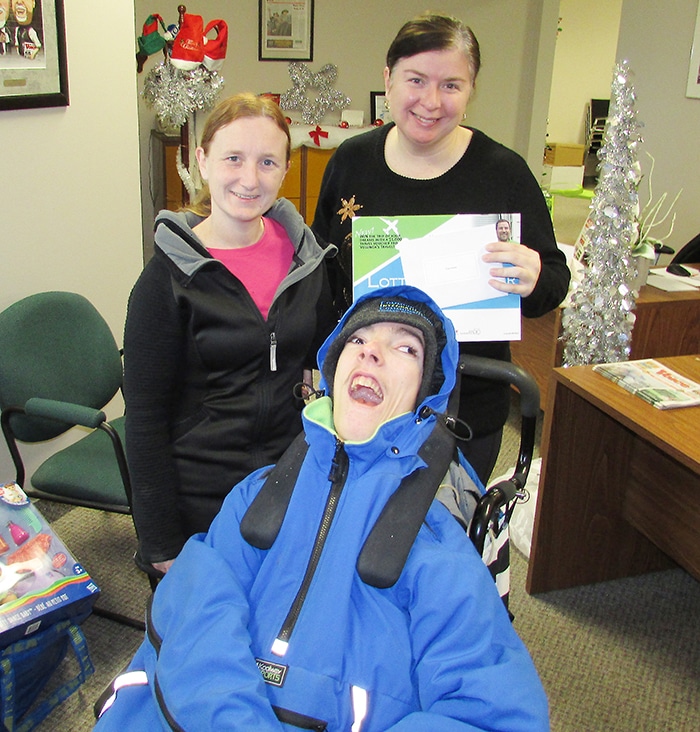 Bunney dropped off a copy of the 2020 CLCK Lottery Calendar, prompting staff to slip over and get copies for themselves that same day.